Shitpost about Trump, SJWs, Islam and everything else about politics except economics, because that's too hard
Post Reply
6830 posts

I suspect DeSantis' children aren't his, since he'd kill any woman with his giant dick.
Top

Good thing twitter tells me that men are perfectly capable of becoming pregnant themselves.
Autism attracts more autism. Sooner or later, an internet nobody will attract the exact kind of fans - and detractors - he deserves.
-Yours Truly

VoiceOfReasonPast wrote: ↑
Thu Sep 15, 2022 5:28 am
The problem with this system is the party that would lose the most electoral votes that way will do everything in its power to stop this.

Oh, and that's a bipartisan 'concern' too - the majority party is ALWAYS assmad when that system shows itself here.

This isn't BDE. Yeah, it's funny and all, watching these liberals trip all over themselves to argue why they shouldn't be forced to take in illegals. But, at the end of the day, DeSantis and Wheels over in Texas are just encouraging illegal immigration by offering them free transport to any liberal shithole of their choice, when they could just simply mobilise the National Guard to protect the border and tell Joe Biden to eat a dick
Top

Martha's Vineyard went 80% for Biden in 2020 and have declared themselves to be a "sanctuary" for immigrants.

But now that they actually have to follow through....

It's easy making boasts if you think you'll never have to follow up on it.
Autism attracts more autism. Sooner or later, an internet nobody will attract the exact kind of fans - and detractors - he deserves.
-Yours Truly

I'm sure those 50 can camp on each of your lawns. 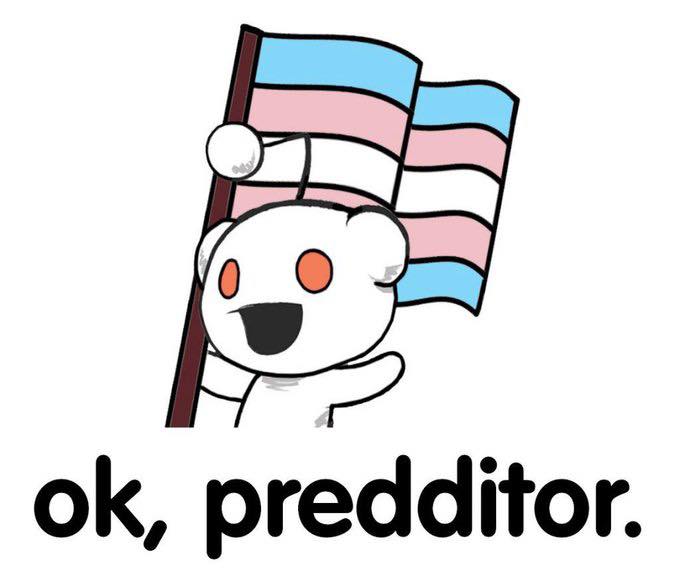 CuckTurdginson wrote: ↑
Thu Sep 15, 2022 3:11 am
I was reading today that Oregon is seriously considering splitting their electoral votes on the Presidential level.

Why? I mean it's great news for people still living in that shithole state to know that voting anything but blue will actually matter but why would they willingly shoot themselves in the foot and surrender power?

They won't. Besides, Oregon is so corrupt that right or left really don't matter. Whichever party is in power will keep bringing out more tax increases and head taxes they can use to give to themselves.

We must get a tax increase on the ballot basically every time we vote. It sure seems that way. And much of the time, it gets voted down. But it comes back again. And again. And again. Until it eventually goes through. Because we the people don't get to decide what's on the ballot. They the corrupt politicians do.