Tell everyone about some crappy video you made on youtube (or whatever thing you made) and realise how talentless you really are.
Post Reply
91 posts 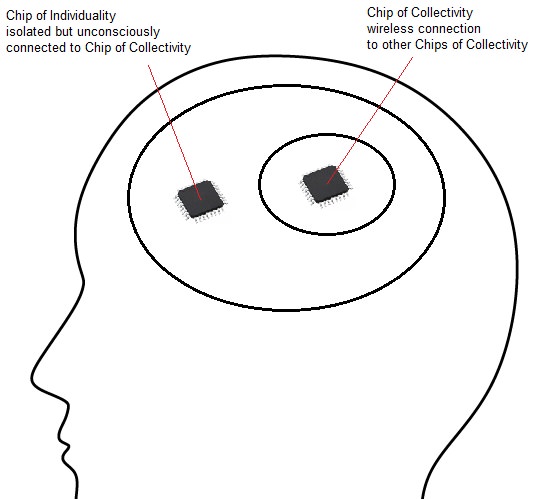 Is this supposed to be something for a story?
SpoilerShow

I'm asking because you're pretending like everything mental being a physical thing wasn't proven.
SpoilerShow

What do you guys think about this?
Top
Post Reply
91 posts