Shitpost about Trump, SJWs, Islam and everything else about politics except economics, because that's too hard
Post Reply
4918 posts

"Transsexual Gypsy" (I thought those words were "outdated") throwing tantrum 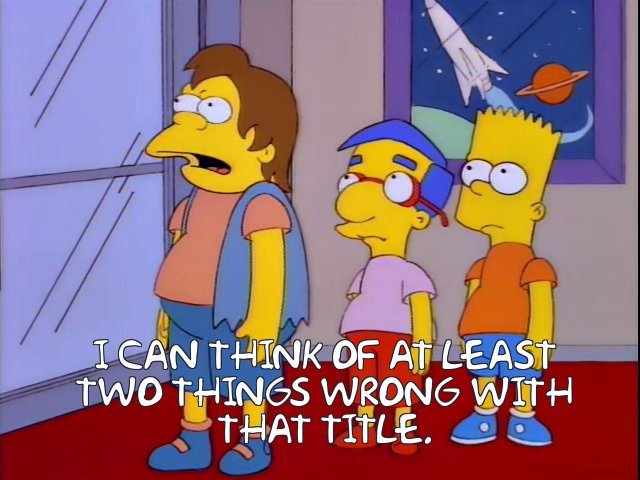 There aren't many gypsies in my country, maybe something like 10k-13k, but it's like almost everyone here has had some negative experiences with them. Even people who are outspoken anti-racists openly hate them as they aren't really even humans, it’s like showing your disgust for spiders or venomous snakes
I've been dreaming of going to Mars
Where mutants drive plastic cars
Top

veris leta facies wrote: ↑
Wed Jan 13, 2021 6:47 pm
Even people who are outspoken anti-racists openly hate them as they aren't really even humans, it’s like showing your disgust for spiders or venomous snakes

Same here. You'll even have very socialist normalfags freely talk nothing but bad things about them.
They are very much like goblins.
SpoilerShow


This kangaroo gypsy seems perfectly fine (apart from the schizophrenia).

how about apart from being born as male?
Top

Is "gypsy" even a race? Seems like it's a lifestyle choice.
Top

Two races, actually. Basically some kind of low class Romanian stock. They don't tend to mix with outsiders so they should be DNA identifiable.
SpoilerShow

Fuck if I know, it's not like I watched Oprah.

asking for a friend

"Ofrah" Winfrey or something.

The dead giveaway though would have been if they tried to actually communicate to you or just grunt at you like a dog.

We have our pride as greeksShow
We just run up to the first person we see and ask for coffee, cigars and in the case of little kids, for a waffer-chocolate just so we can get the stickers of famous footballers.

You'd think so and you'd be mistaken. You'd be surprised how mistaken you are, actually. They make ISIS look like reasonable people.

As for muslims, if there was a scenario where we greeks would have to side with muslims to exterminate gypsies, I'm sad to say that I'd be fighting alongside the muslims. That's how bad this shit is. I also said a few horror stories in here, from time to time and only Kugel and Voice seem to take them seriously. And I don't blame you. The shit the gypsies do are downright horrible. A few days ago, a 15 year old gypsie paid four albanians to gangrape a 14 year old gypsie who went to the same school as her, just out of jealousy.

Albanians are pretty much the Muslim version of gypsies.
SpoilerShow