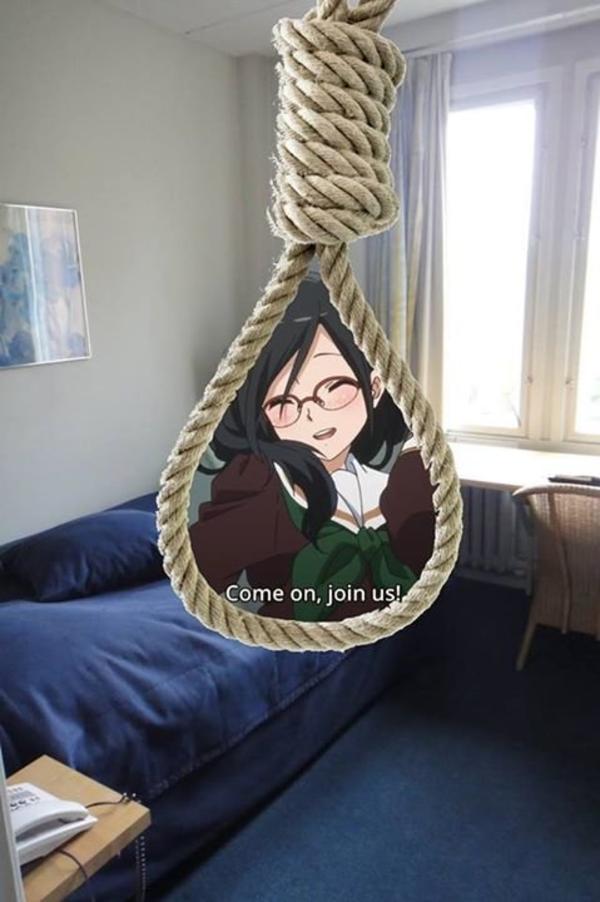 So we went to Mississippi to celebrate father's day with my (good) grandparents and an uncle, had a cookout and played some Fallout 3 and GTA IV with my cousins and I gotten some Sangria and later Miller High Life with some Pizza. This isn't the complaint. What was is that once we came back all the power in the town was 99.9% gone with the exception of some overhead lights.

Apparently it's been out the entire day since we've been gone, and we had a problem with the Energy company turning on the lights late at times, but after a long three days we come back and can't see shit and the food we brought up here can't refrigerate and the air is off. You know how it may go, but we obviously have no generator.

But it was said that the lights and stuff would be turned on at 10:30. Now it's till fucking 2 something in the morning. This may be the longest time we had to deal with not having anything on not counting hurricane Katrina, Issac and Larry.
"I just feel that stating an obvious joke could get tired sometimes so I try to make something else out of it to the point where it's not a joke, rendering it not funny. It is no joke to be blind/seeing nothing but darkness."
Top

Moe Bitches wrote: ↑
Mon Jun 22, 2020 4:54 am
But it was said that the lights and stuff would be turned on at 10:30. Now it's till fucking 2 something in the morning. This may be the longest time we had to deal with not having anything on not counting hurricane Katrina, Issac and Larry.

I remember in like....2008 or sometime around then we lost power for a week. I just remember being mad because we couldn't play halo 2 online

Well, better buy some salt to preserve your food the old-fashioned way.
Autism attracts more autism. Sooner or later, an internet nobody will attract the exact kind of fans - and detractors - he deserves.
-Yours Truly

I remember back then I would be at my buddies house all the time and was only allowed to eat peanut butter and jelly sandwiches because it was obviously cheap. I lived on that shit for like a year or two.

I used to hang out with a kid who was so poor his mother washed and reused sandwich bags.
Top

I knew rich people that did that, they were pretty redneck though.