rabidtictac wrote: ↑
Mon Jun 08, 2020 9:22 pm
Beretta better than CZ? Next you'll be telling me that walmart toilet paper is better than the rusty nail for wiping your ass!

You say that but you can't turn around at a European range without some fuckhead telling you that the CZ 75 is the greatest thing since sliced bread.
I mean, I get it, poorfags. A super ultra high-speed, low-drag IPSC trihard edition CZ 75 is comfortably under 2k€.
But now you're standing at the range with this:
SpoilerShow When you could stand there with something like this for even less money:
SpoilerShow Okay, it's not 9mm so you're not competing in the same class. But self-respect and style are sometimes more important than wanting to compete on a budget in the most competitive calibre.
That's something to seriously consider as well. Yeah it's about as cheap as you can enter into the world of competitive 9mm. But you're arriving with a tuned Lada and have to race against Porsche GTs and Ferrari Enzos.
SpoilerShow

Bought a little toy for my spouse, a bit big and heavy for her arms, but I accept only the best for our home defense. Bought an actual toy for myself too, I've been wanting a long time for a proper air rifle, now I can shoot my cuck neighbours with a good self-esteem, when they start mowing their lawn at weekends I can give them a warning shot to their butt.
Taxation is theft
Greed is good
Laissez-faire über alles
Top

Neat!
>200 bar air cartridge
Have fun pumping that fucker up. At around 180 bar you'll start to have to put your full body weight on the pump. It'll be your cardio workout for the day.

Air rifles are fun. Think about eventually getting a silencer.
SpoilerShow

The regular ones that shoot diablos are extremely unlikely to kill. Outside of stuff like a direct and very unlucky hit in the eye that's a no.
The really powerful trihard tournament ones are still below .22lr rifles. It'd suck getting hit by them, though.
There are ridiculous air rifles that shoot large ball bearings or cast lead bullets.

Air rifles are fun. Think about eventually getting a silencer.

Oh no, I did not buy this for a work out tool, I got me a 300 bar compressed air tank and a refill kit.

Powerful air rifles larger caliber than 4,5mm are deadly, make no mistake about that. Last year here just happened one case where a woman shot her man with an air rifle (5,5mm), the pellet pierced the guy's chest and hit his heart, died instantly. She tried to justify her actions at court saying she didn't know that air rifles can kill. That said, even the most powerful air rifles perform poorly in any kind of combat situation as they don't really have any stopping power (if you don't get lucky shot like the woman mentioned).
Taxation is theft
Greed is good
Laissez-faire über alles
Top

4.5mm. I wouldn't trust it to kill anything but bunnies and smaller vermin. I suppose a close range shot could possibly hit the heart but otherwise it's not exactly a deadly weapon.
SpoilerShow

A beautiful rifle and goddamn expensive too, here it's at the price range of 1300 - 1500€.
Taxation is theft
Greed is good
Laissez-faire über alles
Top

I honestly couldn't tell you what I paid for it. It's been a while. It's nicely accurate and silent. I mostly shot at 50m or so with it at one of these: It's a bit over half a meter wide. Hitting the middle one resets the targets, which is very convenient. Shooting cans is fun but having to set them back up isn't.

If you get yourself one of those targets with clay pipes in them, you can just put regular penne noodles on them instead. Cheaper and you don't litter the place with broken clay pieces.
SpoilerShow

If you could own one firearm, free and clear, regardless of legality or price, what would it be?

I've already said what mine would be: a SAW or M60. Either one. 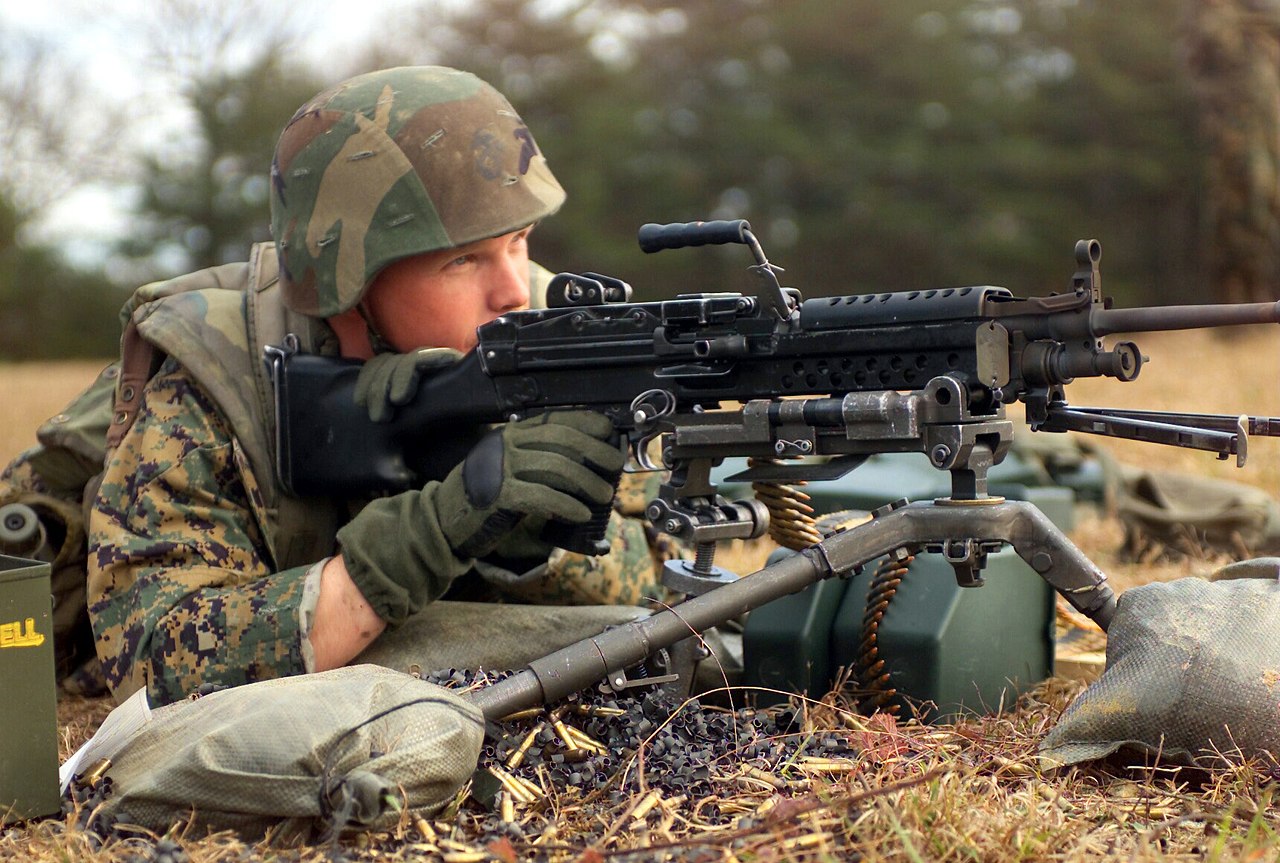 Fires the same round as an AR, so you only need one ammo type to outfit a small army. 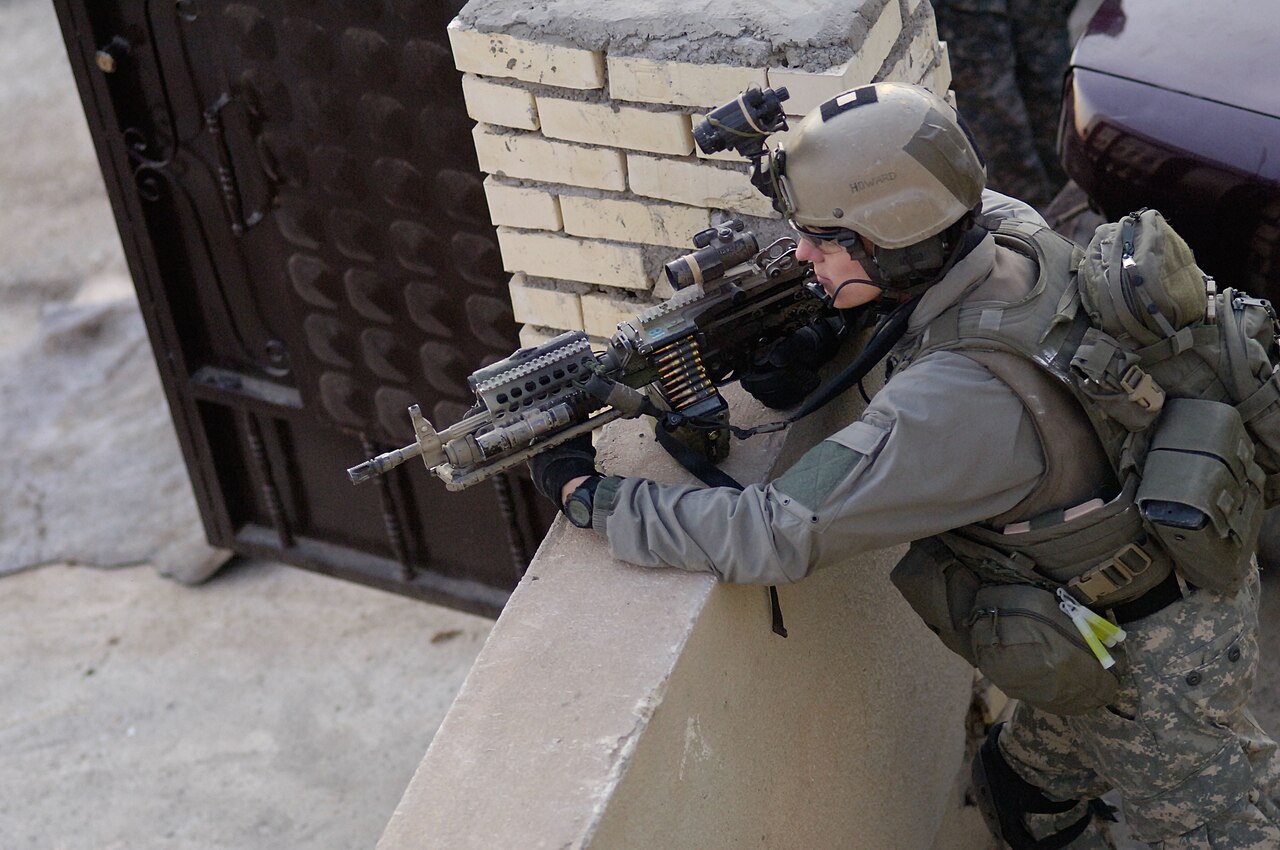