Whatever happened to Cretin in Dumb? Is he kill?
You ever accidentally click on the first page of a thread from 2017 and take a look at all the ded users?
Top 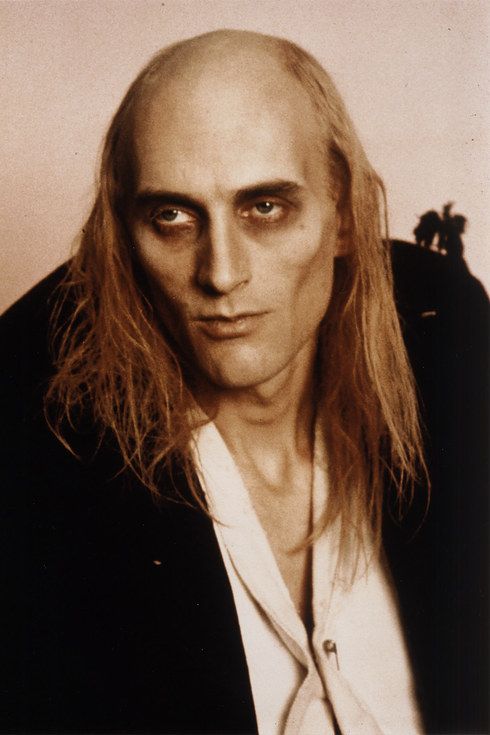 Not quite. But funny.

Who in what now? You mean that Kraut philosophy guy?
SpoilerShow

All I care about is whether Keith is dead or not.
-The user formerly known as CIANigger
Top

He is Schrödinger's Keith.
Autism attracts more autism. Sooner or later, an internet nobody will attract the exact kind of fans - and detractors - he deserves.
-Yours Truly

In the meantime, it's time for another ASS NEWS .... well it's actually 1~2 years old image but who cares

Also, his infamous "Anime Homo Theory" came out in this thread. You watch anime, you are homo. You play literally gayme, you're straight. Q.E.D 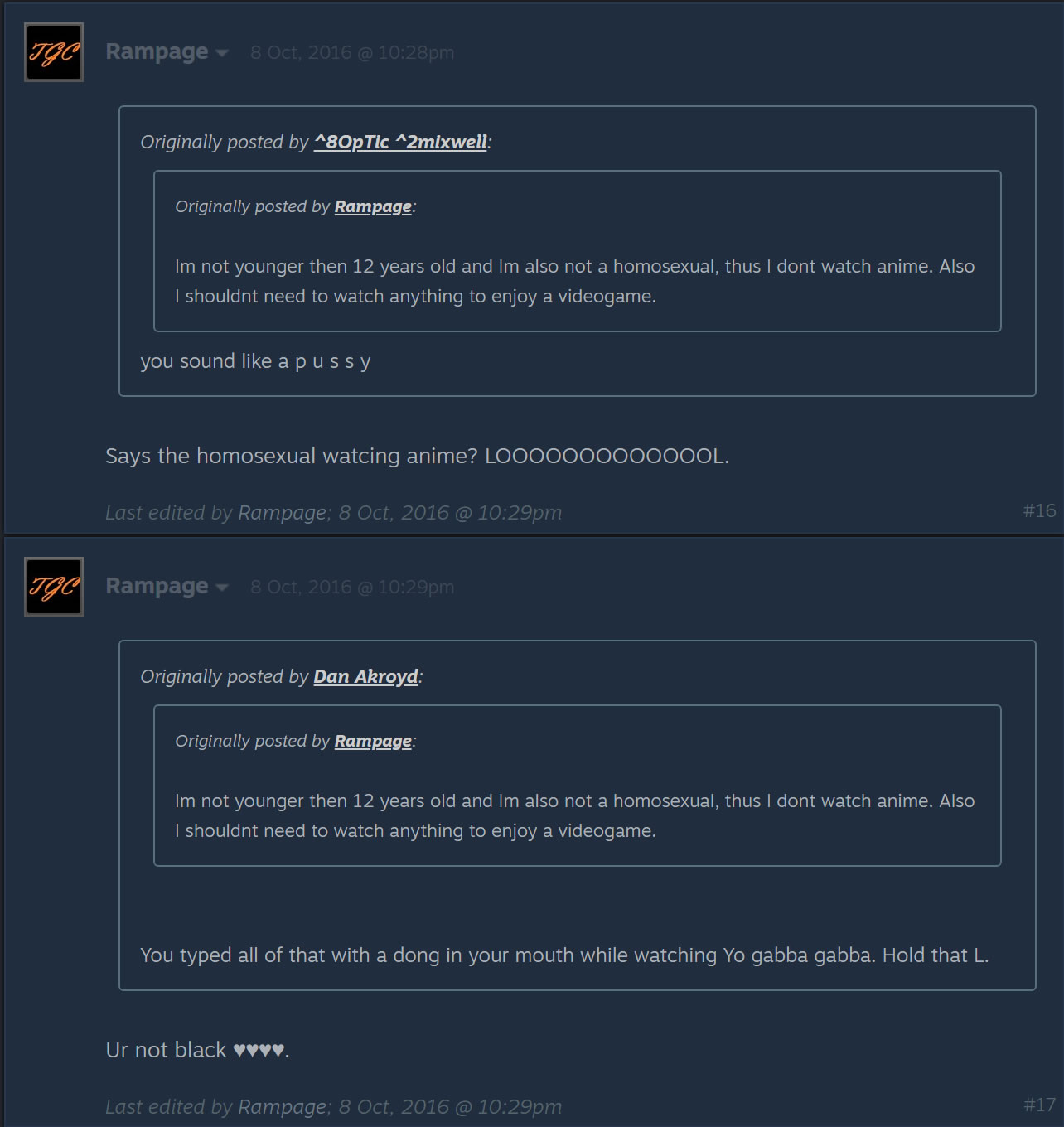 Honestly I don't remember why I didn't make this public much earlier but I guess I just thought ignoring him was better choice considering he was such a desperate attention man-whore gay bitch who never backs off.

Important thing to note here is, Ralf Van ASSfuck makes troll posts like this AFTER playing the game one way or another. That's why he can talk about broken game mechanics and such. Remember, he played this game even though those dumb feathers and GAY CONTENTS.
Top

I always figured that one saying fits best with him: Der Wunsch was Vater des Gedankens. (The wish fathered the thought)
SpoilerShow

We all know ASS is far in the closet, that's why every girl is a man.

I mean, maybe not totally gay but probably at least done some frottage.
Top

I think the fact that Tales of Zestiria has Denuvo is a bigger factor against buying it than Sorei and Mikleo being faggots.
Top
Post Reply
291 posts