CIANigger wrote: ↑
Fri Aug 14, 2020 9:39 pm
I love being nameless in a large company with terrible accountability that pays well.

It's the best thing. I'm one of the senior members of a small team working on some very lucrative software for a small company, and all that gave me recently was my boss desperately calling me at odd hours because stuff wasn't working or because he found out some new incompatibility with other software or with some arcane tax code that we need to properly implement ASAP or else the world would fall or something.
Top

It can be annoying if you're one of the few chosen ones who (kinda sorta) know how a portion of the code works. Though on the upside that means you're harder to replace

Whether I'm sober or not is a different issue. I mostly post during work all day. I love being nameless in a large company with terrible accountability that pays well.

My phone isn't quite as old, but still relatively ancient. Don't really care too much about mobile gaming to switch to a newer model. I could probably run that shit on an emulator if I cared (which I don't).
Autism attracts more autism. Sooner or later, an internet nobody will attract the exact kind of fans - and detractors - he deserves.
-Yours Truly 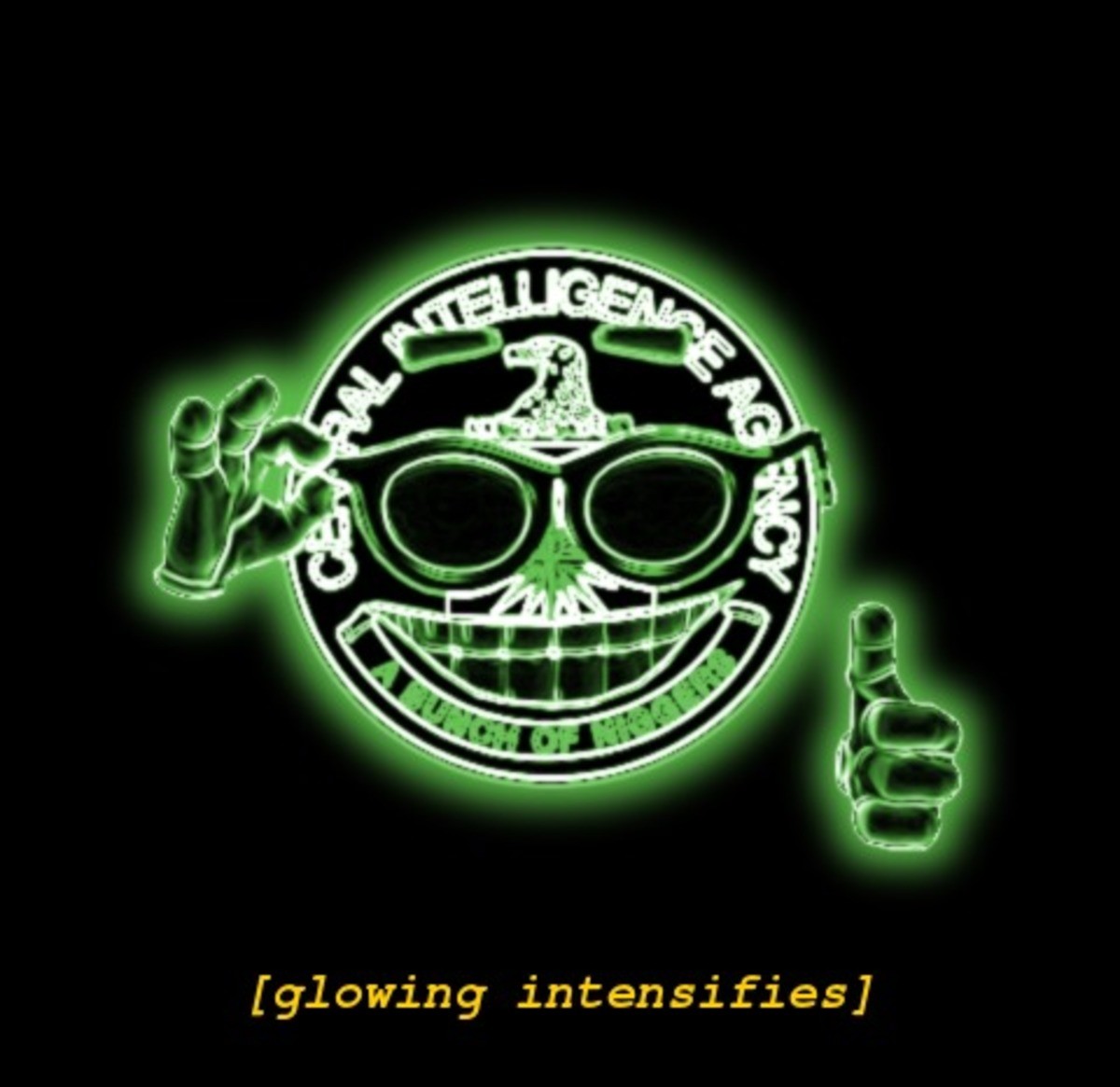 Quiet around here lately. I'm trying to shitpost at Kugel's output to shore up our engagment but that guys numbers are inhuman.
That's nice....now face the wall.

My college stuff starts on Monday and I would post more but my parents had to go to some wedding in Arkansas so I have to look after my great depression grandmother and my brother. Plus the internet is getting shitty.

MAH BOI! This peace is what all true shitposters strive for.

Hey guys! I'm still alive.
When I was a kid my favorite relative was Uncle Caveman. After school we'd all go play in his cave, and every once in a while he would eat one of us. It wasn't until later that I found out that Uncle Caveman was a bear.
Top

And we're still waiting for tits you goon.

Alive, but eternally down 10bux that went right into Loltax's gullet. I'd rather be dead than suffer such a shameful existence.
Top

No one cares, whore
Top

You had a Guestposter ready to give you money and everything.
That's nice....now face the wall.