I don't believe LSD can fuck someone's head up permanently who has a stable mental health. Sure it can temporarily worsen someone's state who's suffering of bipolar disorder or anxiety or having some other mental health issue, but even in those cases the most likely worst case scenario would be temporary psychosis. The effects of acid are so well studied and documented it would be known if there would be such considerable risks in taking acid. Now, the whole different area are those research chemical psychedelics, Bromo-Dragonfly, 2C-T-7 etc. which aren't that well known, fooling with them is quite gambling. Maybe the guy you knew had some of that shit sold as acid to him. And he probably was a half-nutcase already prior that.
Nationalism. Capitalism. Patriarchy. All else is error.
Top

The only drug I'm on is Waifu.
Autism attracts more autism. Sooner or later, an internet nobody will attract the exact kind of fans - and detractors - he deserves.
-Yours Truly

I recommend acid. Experience your Waifu in a way you couldn't imagine before!
Nationalism. Capitalism. Patriarchy. All else is error.
Top

veris leta facies wrote: ↑
Wed Sep 25, 2019 2:16 pm
Maybe the guy you knew had some of that shit sold as acid to him. And he probably was a half-nutcase already prior that.

Who knows. Dude took just about anything he'd get his hands on except for heroin. I just know he eventually just didn't stop tripping balls and that was it for the dude.
One never knowing what one is even getting is a large part of the reason I won't ever touch all those drugs.
SpoilerShow 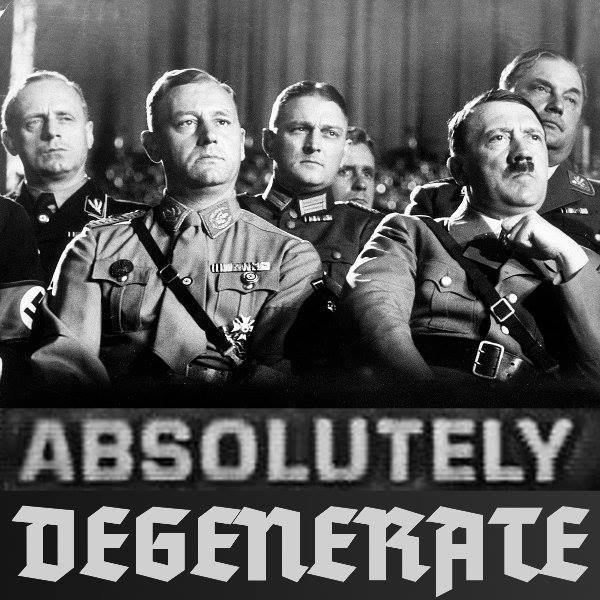 Who knew DHI was so clean?

Facial Hair General kind of indicated most of us here are neckbeards out of laziness. Not as many stoners as I would have thought.
Top

DHI posters are failed normalfags. TruNEETs are too poor for drugs and they don't make accounts.
Top
Post Reply
20 posts