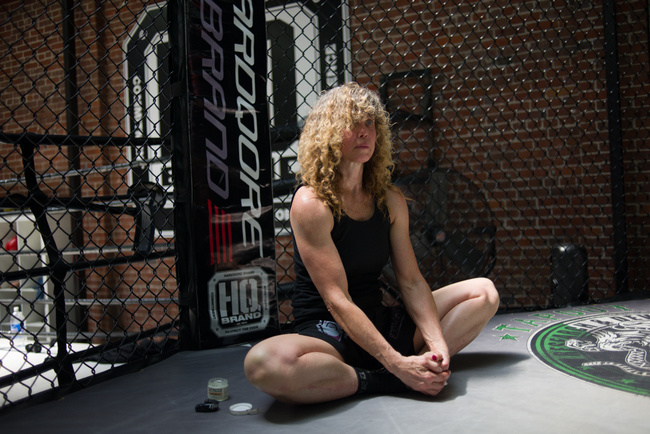 WTF? It was like that computer fight from Rocky Balboa:

Ended in a draw.

Also, Jake Paul won his fight via 2nd round knockout and is promising a Connor McGregor fight. Wtf? He has two fights and the guy he just beat is a 36-year-old NBA player. Jake Paul is a fucking clown and he's already looking at fighting not only Conner but maybe Mayweather. What in fuck happened to this world?
Top

Guest wrote: ↑
Sun Nov 29, 2020 7:20 am
Jake Paul is a fucking clown and he's already looking at fighting not only Conner but maybe Mayweather. What in fuck happened to this world?

The purses in big-name boxing matches are still gigantic. Even if he got knocked out on the first punch he'd probably walk away with at least $5M going up against those guys and if the fight has enough hype you could add a '0' to that.
Top
Post Reply
270 posts