Climate Change and You

Shitpost about Trump, SJWs, Islam and everything else about politics except economics, because that's too hard
Post Reply
526 posts

Climate Change and You

It just occurred to me why libs are obsessed with making sure the ice caps don't melt; all their shit is on the coasts.
-The user formerly known as CIANigger
Top 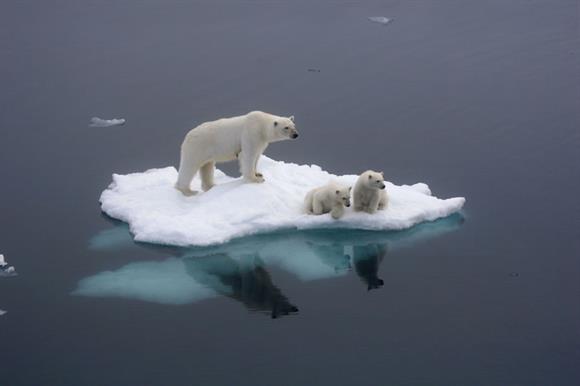 VoiceOfReasonPast wrote: ↑
Thu Jul 18, 2019 4:17 pm
>get rid of SJWs
>get rid of one of the largest land predators of the northern hemisphere

Unlike an SJW, Polar bears are adapting.

VoiceOfReasonPast wrote: ↑
Thu Jul 18, 2019 4:17 pm
>get rid of SJWs
>get rid of one of the largest land predators of the northern hemisphere

Unlike an SJW, Polar bears are adapting.

Theres a bunch of nipponese animated roasted into the atmosphere right now.
Top

Sheeat, this is like some crappy monster flick. Sealtopus vs Grizzlar.
Autism attracts more autism. Sooner or later, an internet nobody will attract the exact kind of fans - and detractors - he deserves.
-Yours Truly

Everythihg is hotter than ever (except in burgerland apparently), and so many more people now are saying that it's too damn late already and we should just get used to living in hell instead of mega-hell.


Greta Thunberg, the 16-year-old Swedish climate activist, lit a fire under the "climate crisis" terminology with a viral tweet in May, just a few weeks before The Guardian changed its editorial standards.

"It's 2019. Can we all now please stop saying 'climate change' and instead call it what it is: climate breakdown, climate crisis, climate emergency, ecological breakdown, ecological crisis and ecological emergency?" Thunberg wrote.


Never mind the fact that a group of Finnish scientists wrote a paper that basically says the effect of human changes on the climate are insignificant.


“The IPCC climate sensitivity is about one order of magnitude (i.e. 10 times) too high, because a strong negative feedback of the clouds is missing in climate models. If we pay attention to the fact that only a small part of the increased CO2 concentration is anthropogenic, we have to recognise that the anthropogenic climate change does not exist in practice, write Kauppinen and Malmi. “The major part of the extra CO2 is emitted from oceans, according to Henry‘s law. The low clouds practically control the global average temperature. During the last hundred years the temperature is increased about 0.1℃ because of CO2. The human contribution was about 0.01℃.”

The same article has links to other scientists' research where cloud cover is thought to play a greater role in the rise of temperatures that previously thought. Also a shift in the poles is contributing to models that need to be revised.

My personal take on climate craziness in the sperg box.Show
Even if I were to think the climate were definitely moving towards doomsday, I'm not convinced that we as a species will do anything about it.

You're asking all the people of the world to unite like we never have before? Nope. You're asking them all to agree to reduce power output, infrastructure (transportation), food output, and so on to help the earth. When you have countries scrambling to get back out of poverty? It's the most weirdly anti-globalist message I've heard. How the hell you're going to convince China to curb what is already double the U.S. is laughable.
Ditto for India and its already frequent blackouts.
Fewer resources (and as a byproduct, communication) are going to lead to more wars that reduce everything for everybody.

Now let's look at their arguments for contributors to emissions. Keep in mind this is global, so stop blaming the orange man:

...and still: Spoony did nothing.
Top

The Climate Change peeps are basically a cult now. Bill Nye The Globalist Propaganda guy said that anyone who didn't believe in climate change should be locked up.

Users browsing this forum: No registered users and 8 guests