Shitpost about Trump, SJWs, Islam and everything else about politics except economics, because that's too hard
Post Reply
9365 posts

All Banks are pozzed to shit. One could speculate as to the reason why that is. I wonder... 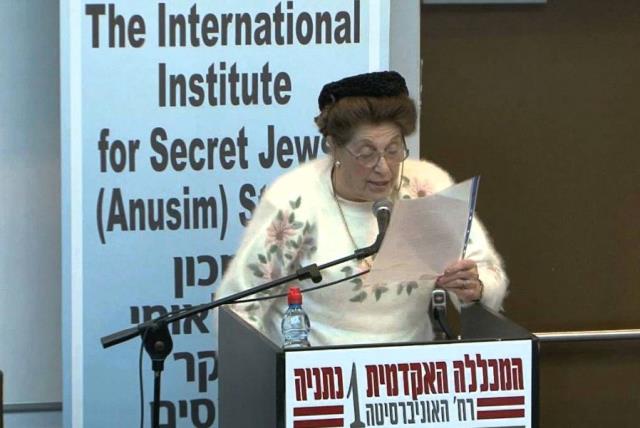 I don't bank with Chase, but I'm sure the bank I'm using is just as bad. There's no point trying to find a better one because banking is still a pseudo-monopoly.

When I do switch I'm going to a credit union. Fuck the jooz.

There are no good banks. Never have been.
SpoilerShow

There is a reason Andrew Jackson declared war on them.


The Second Bank of the United States was established as a private organization with a 20-year charter, having the exclusive right to conduct banking on a national scale. The goal behind the B.U.S. was to stabilize the American economy by establishing a uniform currency and strengthening the federal government. Supporters of the Bank regarded it as a stabilizing force in the economy due to its ability to smooth out variations in prices and trade, extend credit, supply the nation with a sound and uniform currency, provide fiscal services for the treasury department, facilitate long-distance trade, and prevent inflation by regulating the lending practices of state banks. in other words Keynesianism[2] Jacksonian Democrats cited instances of corruption and alleged that the B.U.S. favored merchants and speculators at the expense of farmers and artisans, appropriated public money for risky private investments and interference in politics, and conferred economic privileges on a small group of stockholders and financial elites, thereby violating the principle of equal opportunity. Some found the Bank's public–private organization to be unconstitutional, and argued that the institution's charter violated state sovereignty. To them, the Bank symbolized corruption while threatening liberty.

Same shit today, except now most know jack all about the banks and nothing is done. 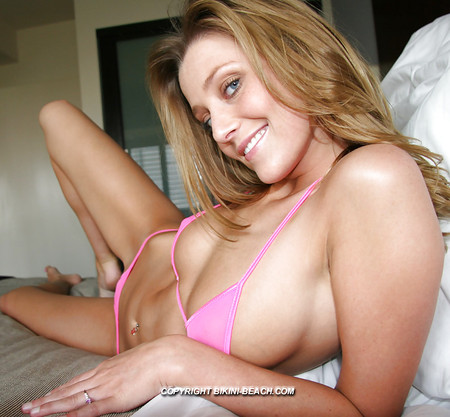