Greekistan - The most accomodating of Countries

Shitpost about Trump, SJWs, Islam and everything else about politics except economics, because that's too hard
Post Reply
125 posts

You'd find more Germans and less Turks than in certain areas of Berlin as well.
SpoilerShow

So, let me hit you one last time with some news :

I've talked about the Greek Junta before :

A period that fucked us over greatly as a people but I never realised how much it had before. First things first : here's one of the main people responsible and arguably the Leader of this all :

So, this man came Epirus, a place now reach with Albanians but he came from a wealthy family. Here's were things get muddy : I said before how the GOYmmunist party formed over here in Greece by bulgarian jews but now we have to go back a bit :

You see, back when Trabzon / Trebizond was still free, a large number of greeks lived there but along them lived Russians as well and under Ottoman rule, they mingled and at times were even forced to mingle. Much later in time, the people of Trabzon, considering themselves as Greeks of the Pontos or Pontic Greeks. Now those came and settled over at Thessaloniki and stayed there for years. These people are a big part of why northern Greeks aren't so "mediterranean" any more and instead have ties more ties with slavs and mostly russians as opposed to our usual mix of mostly mediterranean DNA(italians mostly) and Francs(we had Knights and Templars in island actually and a lot came under Charlemagne).

Why I'm saying this? Because according to DNA studies happening over the last decade, they found that between 2008 and 2019, when the tests took more samples from the Northern parts of greece, we found that instead of just being close in Haplogroups to Italians and Romanians, we were also close to other slavs. Ok so far. However, by this point, most of Northern Greece is in the impetus of becoming one with modern "Macedonia" and a lot of balkaniggers pout in from the northern borders. A lot of those "immigrants" have been mostly Toskan Albanians who have been found to have 99% similar DNA with the current citizens of Northern Greece. So, ok, a big part of that area is actually descended from Albanians who we don't have the best kind of history together. Ok. Here's where things spice up :

A big part of the Russians in Trabzon were actually just (((Russians))) and Albanians have a rich history with (((God's Chosen))) to the point where they did briefly allign with Axis in order to purge them but thanks to, OH BOY :

among others, Albania later joined the allies and specifically joined the UUSR at one point. Here's the fucky thing : After we faced Albanians TWICE, during the Balkanian wars and WWII at one point before they switched to the allies, a lot of "greeks" tried to claim the Southern Albanian parts that are near Northern Epirus and part of the Greek Civil War was instigated due to some albanians insurgents in-country, the Cham Albanians. It's around those times that the albanians started spreading lies about how most of our Thief Leaders during the Ottoman wars were actually full blooded albanians instead of greek descendants of the Arvanites, even taking entire parts of of several of our heroes speeches and writting out of context and they still do that, just to claim that "Greece was always albanian". Among other things, it was during those times that the Pontics who lived in Thessalonica started getting uppity as well, questioning the idea of a "United Greece". Then came the Junta.

Oh, here's a fun thing : Ioannidis, the Shadow Dictator and leader of the Junta? The guy who came from a wealthy family from Greeks in Epirus? Yeah, turns out he was a (((Chosen))) from both parents. So by 1970, we had both (((communism))) and (((Neo-Nazis))) in Greece and they've been fucking us over.

When this ended, we elected Constantine Karamanlis, the Ethnarches as he was called, a prime Minister and twice President of Greece, a man who dabbled in the traditionalist and conservative(I have my misgivings with him but that's beside the point) and let's just say...(((some people))) didn't like him, neither his family, nor outside, specifically when the (((Merten Affair))) happened. When his time came though, his political party, New Democracy (Νέα Δημοκρατία) was handed to people that would later be good allies with PASOK and also became the chieftain of the Mitsotakis family that, along with the Papandreou family, sold all of Greece in a period of 40 years, starting from 1980. It should be noted that George Papandreou Sr. was instrumental in beginning the Greek Civil war behind the scenes and very few knew about it, mostly army men.

As for the coup de grace of all this : for years, Thessalonica and the descendants of the (((Pontic Greeks))) mostly vote either for the Mitsotakis family, the Papandreou family or the traitors that partake in the Buildenburg club and for years write propaganda about Greece along with having a fetishization for BAC or Big Albanian Cock and have always voted pro-immigration policies. 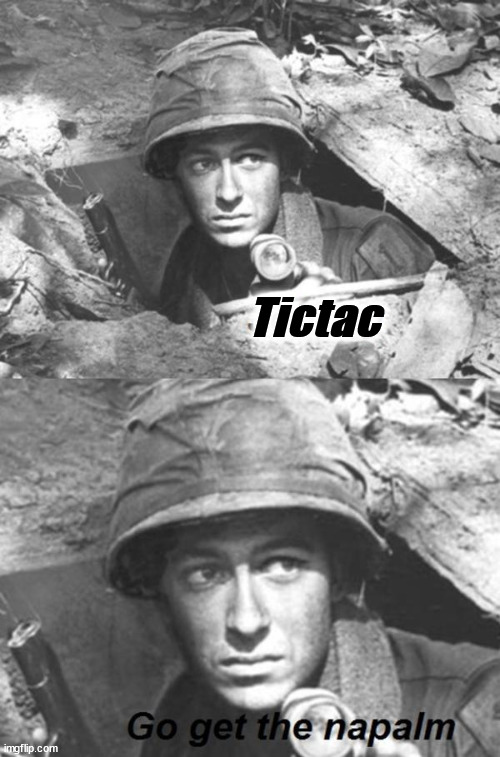 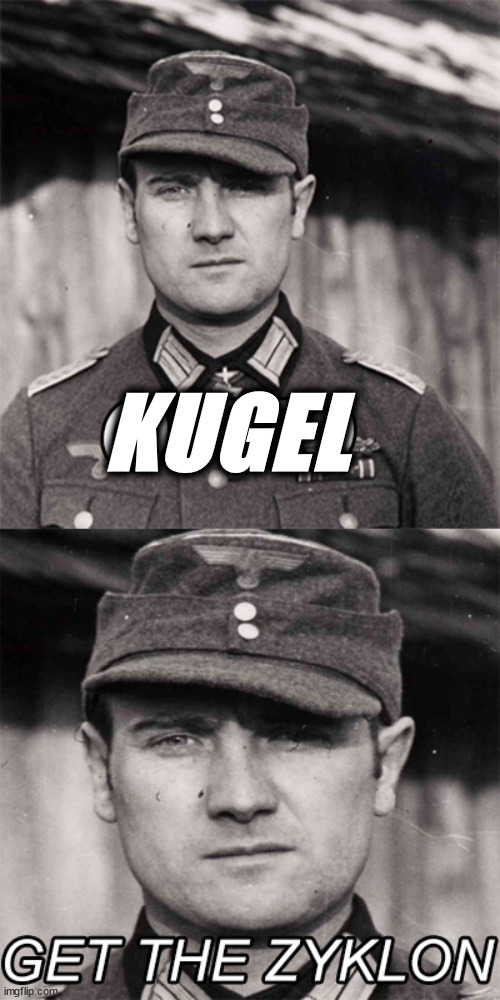 At this point, some things can not be quelled by mere anger and can not be forgiven, even by blood.

Not before you get your license to kill.

It's en route to become a proud European tradition at this point.

Stereotypes exist for a reason. If a group of people have consistently been regarded to be a certain way, over thousands of years, in all nations and all systems they have ever lived in....there might just be something to it.
SpoilerShow

Of course you guys are all slavs now. The OG Greeks where black.
Autism attracts more autism. Sooner or later, an internet nobody will attract the exact kind of fans - and detractors - he deserves.
-Yours Truly

Kugelfisch wrote: ↑
Fri Apr 09, 2021 9:58 pm
Stereotypes exist for a reason. If a group of people have consistently been regarded to be a certain way, over thousands of years, in all nations and all systems they have ever lived in....there might just be something to it.

Believe me I know. Remember, those (((bulgarians))) that made the commie party of Greece were actually called out and ousted as "opportunistic parties with the sole purpose of taking advantage of Greece in a difficult time" so people knew very well the shit that was played. And we refused to do commie and jew bullshit and when the jew offered some trades with Israel, we declined at first, way back when, and we knew who the jews were from their jew neighbourhoods in Northern Greece mostly.

We never knew about that shit with Albanians or that Ioannidis came from them because we always assumed he'd be at best from a greek family or at worst from a hellenized albanian family. It never even crossed our minds. Heck, how could we have known about the Pontics either? We were dumb farmers when the intermingling happened during the Ottoman times and we never suspected a thing when they moved here. At best we thought they'd be like 3/4s Greek and 1/4 russian or something, not direct descendants of (((the tribe))).

These fucks had totally inflitrated us for years and what's worse, I now have to assume that whe the Sephardis were routed in Thessalonica and turned into soap, the (((pontics))) and the (((albanians))) of the area were in on the whole thing and we let them go because they told us about the jews getting rounded up. And we gave them kudos for that.

Don't you worry Voice. We imposters may be Romanians / Vlachs and Francs in disguise but soon, the true greeKANGS will rule again. Here is the TRUE Theodoros Kolokotronis aka the Neggro of Morias : 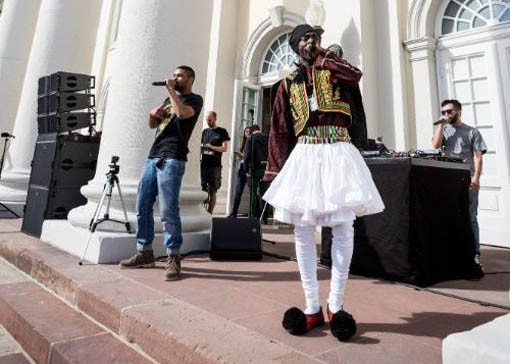