He's five. I'm pretty sure he's far from actually playing in the first place and what he'll be into in five years or so.
Don't worry so much.
SpoilerShow

Its mainly a concern for my own wallet, I spoil my nephews way too much. I dont really mind spending money on them but buying loads of those expensive cards when it turns out to be a shitty game, id rather spend it on lego's then
Top

Every card game that came out in the GB/GBA era had a digital version. Pickerman, You-Gay-Bro?, the fucking DBZ TCG etc.
Top

You're Gay, Bro! has multiple ones on Steam right now.

I mean, what other kind of non-parent adult would show up at these events? All the based nerds prefer to push overprized plastic boxes and figurines over a table.
Autism attracts more autism. Sooner or later, an internet nobody will attract the exact kind of fans - and detractors - he deserves.
-Yours Truly

And not one of them is Dueslist of the Roses.
Top

Duelist of the rose was top tier kino, that game told the TCG to eat a dick and they did there own broken ass thing and it was glorious.
Also, I would suggest looking on egay if you want pokemon cards, anything that isn't holofoil is considered worthless and you can probably get like 1000 cards for $50.

Yeah, shop on ebay for trading cards. If it's not ultrarare then it's garbage and worth nothing. Buying from a card shop is overpriced as hell.

When I was a kid, I never liked the poggermans tcg because it was slow as hell. Slower even than magic imo. YouGayBro was more immediate. But you should always get a kid what they want and not what you think they want. Kids don't have good taste and won't appreciate nice things if it's not what they're interested in. Not that YouGayBro is good in any way.

YGO has quality waifus, they're just overshadowed by intense homosexuality and autism.
Top

That's not how you write "censorship".

YouGayBro also has some of the coolest /m/ designs ever since the other Bushiroad franchises kicked the bucket. 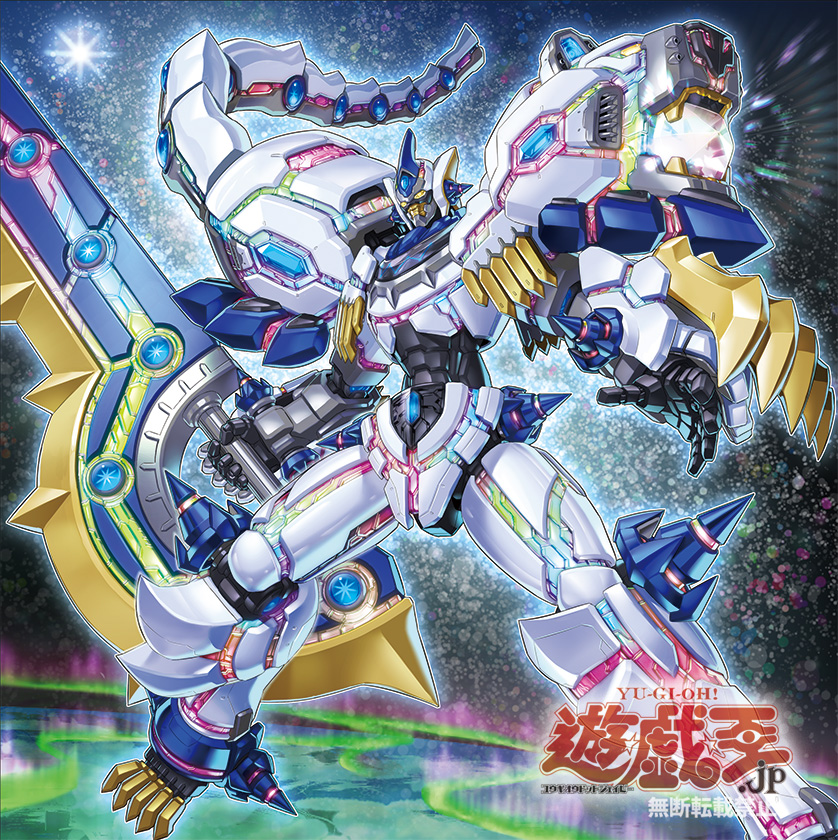 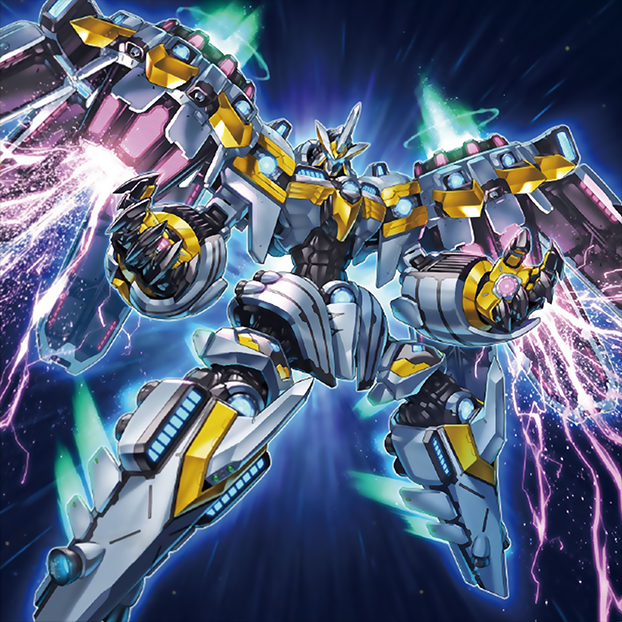 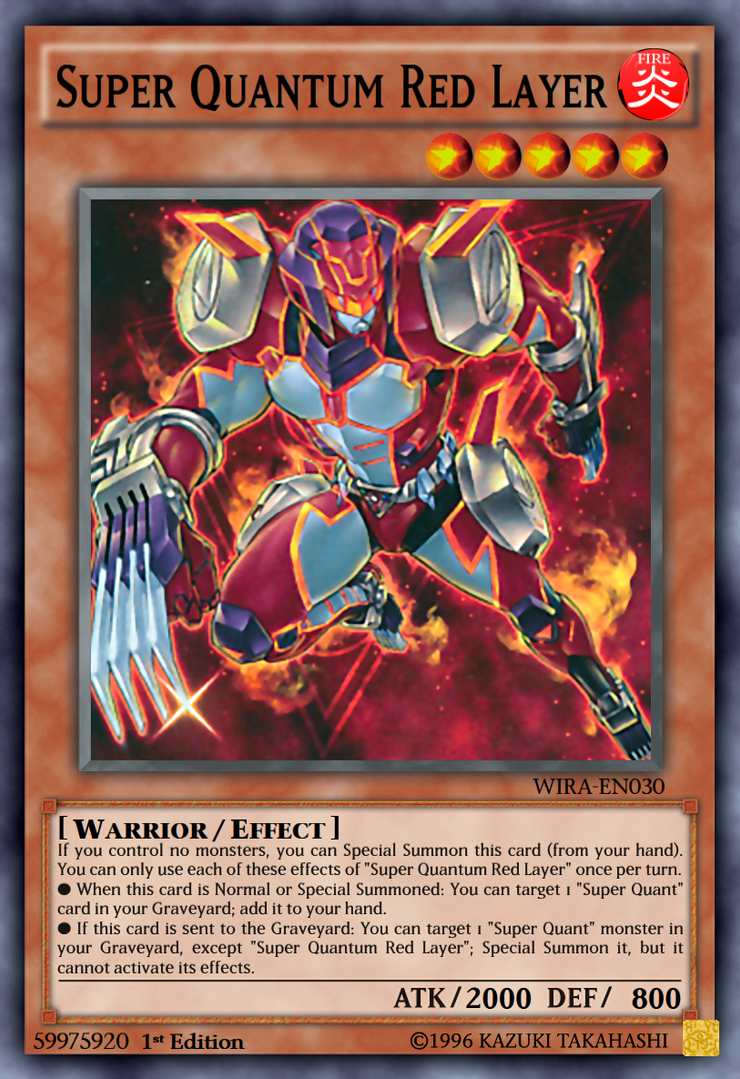 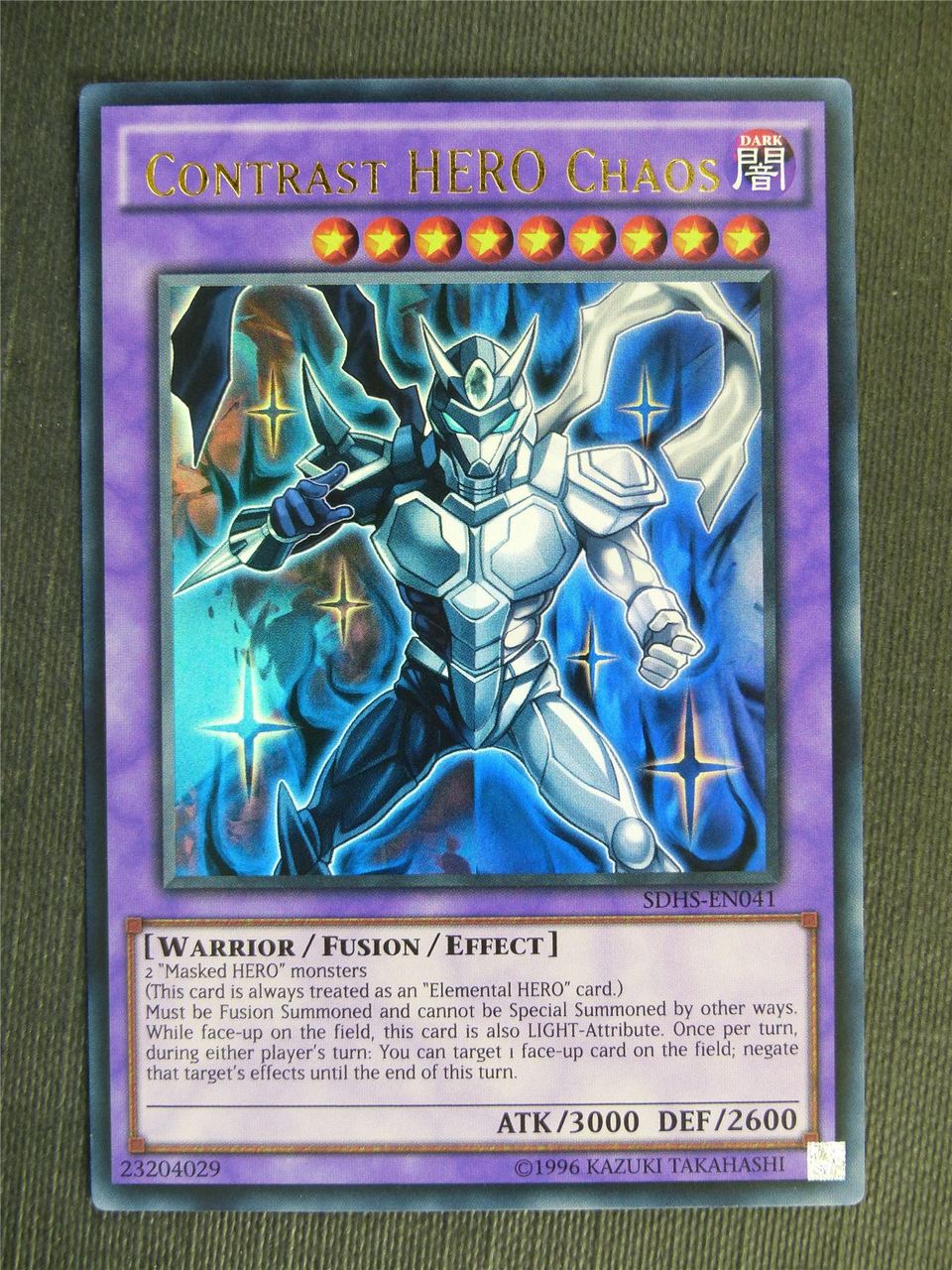 Fug. Back to Yu-Gi-Oh! Duel Monsters International for me, I guess.

I want harpy lady to step on my life points.