In the greater canon of spoopy stories, my view is Lovecraft sits at the summit and shits downhill on everything else.

rabidtictac wrote: ↑
Fri Jul 17, 2020 10:54 am
In the greater canon of spoopy stories, my view is Lovecraft sits at the summit and shits downhill on everything else.

If the story was told without all the extra bullshit around it and not as a fake found footage movie it could've passed for some lovecraftian horror story. You know what Lovecraft never did? Turn a short story into a 700 page book where 150 pages would've been enough.

I can't even begin how asinine Johnny Truant is with his pointless fuck stories. You're relieved when you see a footnote point to his font and it's just a short clarification. There is a point where, no joke, there's a footnote and it's like this.*

*Yeah, no idea.
Anyway, my friend Lude called me yesterday and we went..... and a fucking five page ramble story about how he went to the club, was super high and later fucked some girl bla bla bla shit was so cash! For the sixth or so time! Every damn woman he meets instantly wants to fuck him. He's the biggest bullshit character ever. You just know it's nothing but made up garbage and it goes on and on.

Nothing in the book is resolved. Nothing is handled well.
Was the movie real after all? Did the house exist? Why does Johnny go mad? Does he exist? What's with the scratch marks? Why did the cats disappear and what the fuck is Redwood or whatever Zampanó mentioned? What's with the Minotaur, why is all the text that mentions him in red and struck? Why is the word house always blue? Where does Johnny disappear to? Why did Johnny's mother hide a message to Zampanó in her letters to her son?

I'll tell you why. Because none of it matters. There is no answer. Three or so coded messages in the book spell out Mark Z. Danielewski. He is the author of the book, made up all characters, doesn't have any answers and created a glorified chose-your-own-adventure book with nothing but lose ends.
I haven't even said a quarter of the shit I could talk about the book. How can there be so many people that find it scary, difficult and not understand that there's no mystery to solve? How? How did they make it far enough in school to learn how to read?
SpoilerShow

Kugelfisch wrote: ↑
Fri Jul 17, 2020 8:22 am
House of Leaves isn't just gimmicky, boring, tedious and very badly-written by a hack. It's also self-admittedly pointless.
It isn't complicated or deep either. You'd have to be an impressionable moron to not reach the obvious conclusion. I suppose there are millions of those and most have read this book.

Friendly reminder that a disturbing amount of people loved Ready Player One. People reading books in Current Year are no less retarded than Netflixers and Marvelfags.
Autism attracts more autism. Sooner or later, an internet nobody will attract the exact kind of fans - and detractors - he deserves.
-Yours Truly

That's what I told that stupid "nobody reads books anymore" guestfag. Just "reading books" is a hilariously low barrier of entry. There's a reason why absurd amounts of money are being made with books. The volume of books that come out each month that don't require you to be smarter than a functionally retarded person is staggering.
SpoilerShow

Anyone who takes public transit has to get comfy with books or become a DSP-tier mobile game whale. Public transit may as well follow the same motto as the army, "hurry up and wait."

I just stumbled upon what might be the greatest novel of all time: 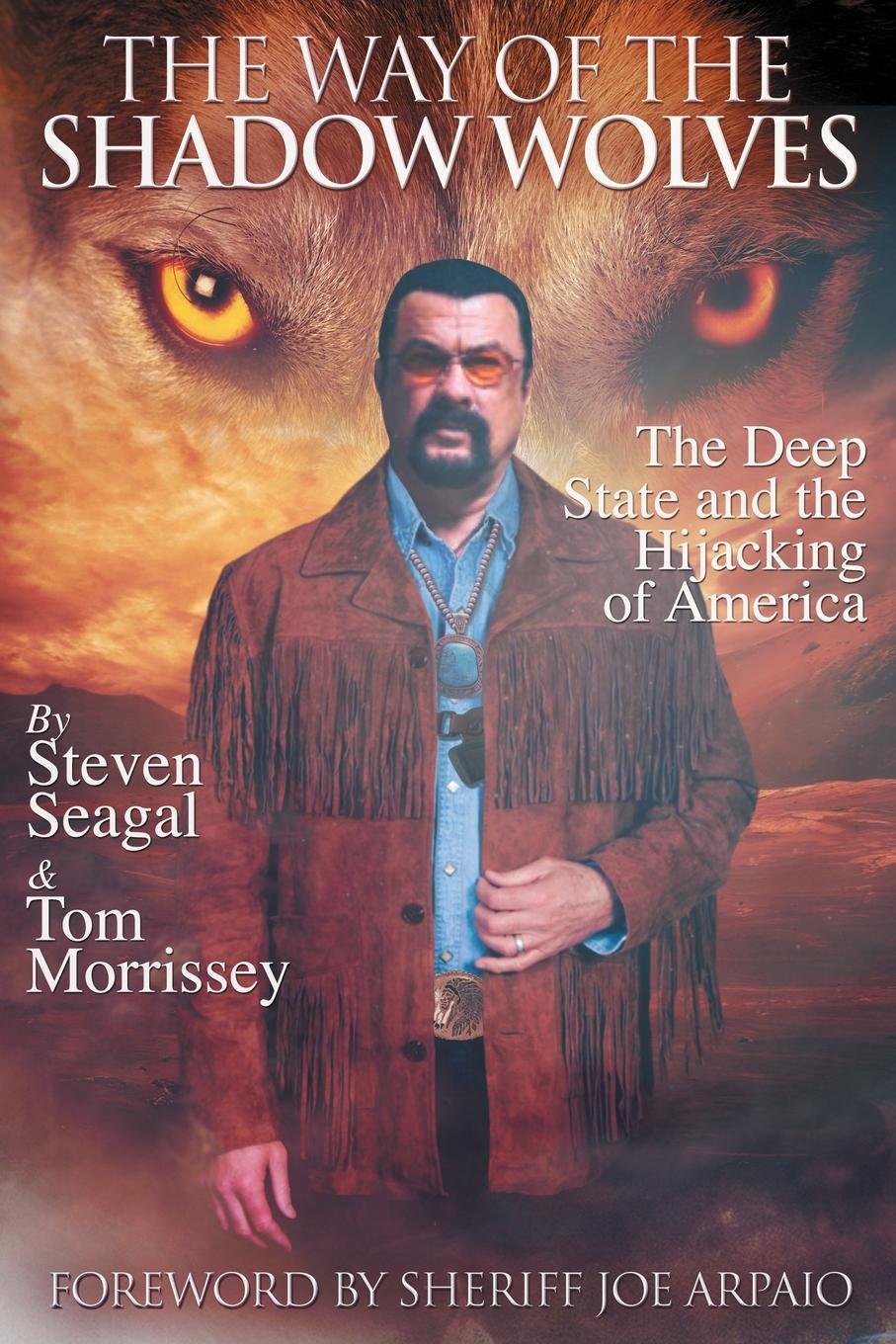 I was initially convinced it was a meme, but when I did a bit of digging, I found out it's 100% real. You can get a copy from Amazon, Walmart, Target, or Barnes & Noble.
"I'm a nasty cock slut" - Lewis Jeffrey Lovhaug

I found out about that book from Cracked (yeah I know)
But it's pretty wild from what I read.
"I just feel that stating an obvious joke could get tired sometimes so I try to make something else out of it to the point where it's not a joke, rendering it not funny. It is no joke to be blind/seeing nothing but darkness."
Top

Too bad (((Seagal))) won't turn on The Tribe and redpill you about the REAL deep state hijacking America and the World.
Top
Post Reply
581 posts