Moe Bitches wrote: ↑
Fri Mar 06, 2020 6:17 pm
So they made a Forensic Files reboot recently and I've never even realized that the show was cancelled in 2011. Plus because Peter Thomas died in 2016 they added a new narrator and a remix of the old theme and it is cursed. 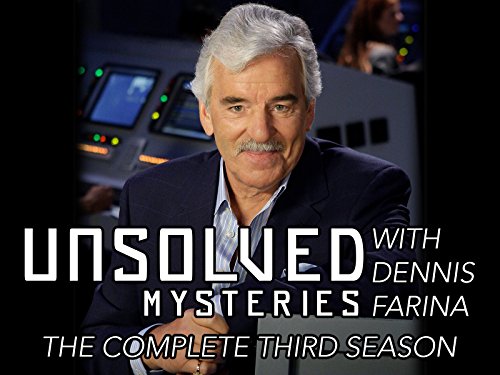 Is Spoony dead yet?
Top

Dennis Farina (r.i.p) is alright, but he's no Robert Stack.
Plus the production values were way lower. Did they even have reenactments in that version?
The Bill Camp guy however is just too shakey sounding and it's really off hearing this guy after I been watching this show for years.
"I just feel that stating an obvious joke could get tired sometimes so I try to make something else out of it to the point where it's not a joke, rendering it not funny. It is no joke to be blind/seeing nothing but darkness."
Top

Watched ZeroZeroZero. I would recommend. Slow paced at times but not in a bad way; it's not a series for retards with ADD. Also has zero wokeshit.
Is Spoony dead yet?
Top
Post Reply
1894 posts