One of mine is watching "Special Victims Unit". Just finished watching the "Fake News" one about that "PizzaGate"-restaurant. Some of the episodes are fucking retarded. It's more apparent after they went the SJW route. The show is even more retarded because every member of the squad is retarded.

My favourite ending is when they have video evidence of whom the murderer is, but let's her run out of the room because "they have the exit covered". So she gets on the roof, and the guy the murderer is in love with tries to talk her from jumping from the roof. So she grabs him and drags him down with her onto the pavement :p


So what are your guilty pleasures?
I'm in your bedroom, folding your clothes.
Top

Right now all i rember that fits is 3D sonic, I know they are not good but since i never really had any glitches playing and an ability to tolerate huge amount of bullshit if the gameplay is okay and i find the story interesting enough to keep me playing. Not all the 3d games though, the one i find acceptable because they are dumb fun are Sonic Adventure 1 to Shadow the Hedgehog alon with Sonic Colors and Sonic Generations
-On the internet, everyone end up being Spoony or Tim Buckley
-All fanbases are shit
-Most people had, have and will have shit tastes
Top

Dynasty Warriors is a good bet for me. Mindless, but that's sometimes just right when I'm in the mood for it. Though it's highly unlikely I'll ever buy a Dynasty Warriors 9 unless it really shakes things up. And it even made me go buy the actual Romance of the Three Kingdoms.

I don't know anyone's stance on Adam West, but that 1966 Batman movie is by far my favorite. It's so stupid that's it's just fun to watch. If I had to pick a single movie to watch for the rest of my life, it'd be this one.

Another big one are magical girls. I dunno why, but I guess Bleach violated me so much I became transgenre. At least it causes me to find the occasional sick tune.
Since I'm also a tokusatsu dork, I hit peak autism with live-action Sailor Moon. Something about them using talking cat plushies, reusing Putty costumes and weird mood dissonances (it's somehow both the grimdarkest and silliest incarnation of the first story arc) makes it hard to turn my eyes away.
Autism attracts more autism. Sooner or later, an internet nobody will attract the exact kind of fans - and detractors - he deserves.
-Yours Truly

Like Criminal Minds, the first couple seasons of SVU were actually watchable. It's the Saturday Night Live of cop shows now: the only ratings it gets are from uberlibs, hence the Gamergate bullshit.
Top

Animu fighting games, I guess. A lot of them aren't that "good" but I still play them because I like fighting games and new ones don't come out too often. Not even now.

Skullgirls counts as that. I can only tolerate it 1vs1, but I still fucking play because Beowulf is a cool dude.

Auli wrote: ↑
Sun May 14, 2017 4:18 am
One of mine is watching "Special Victims Unit". Just finished watching the "Fake News" one about that "PizzaGate"-restaurant. Some of the episodes are fucking retarded. It's more apparent after they went the SJW route. The show is even more retarded because every member of the squad is retarded.

People still watch that ever since that cringe worthy gamergate episode?

I guess I can't say much. I watched all 13 seasons of NCIS with my wife and enjoyed heckling the show the entire time once it started turning to crap.
Top

I liked Criminal Intent because Vincent D'Onofrio did his greatest Columbo routine in that show.
SpoilerShow 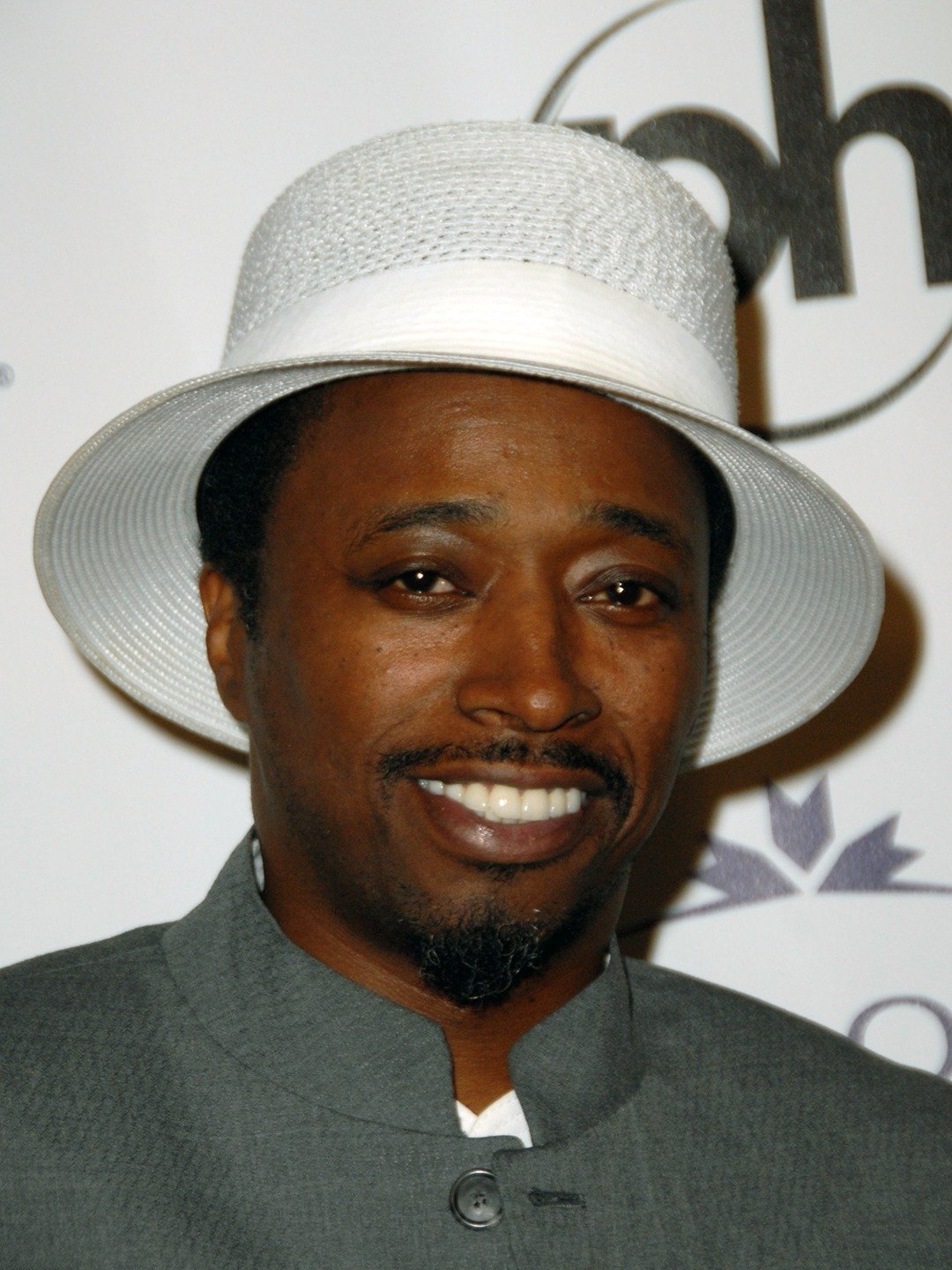 I have a thing for watching people review cheap, mostly processed foods. It's that crap that I know is awful for me but I'd rip into it in a heartbeat. Reminds me of all the delicious breakfast sandwiches I make, too (toast, fried eggs w/ yolk intact, bacon, hash browns oh god yes). This guy, in particular makes a lot of really awful dad jokes and such, but I can't shy away from one of these videos.
Top
Post Reply
173 posts