Talk about the life consuming, celibacy inducing hobby that is all the rage these days.
Post Reply
95 posts

Guest wrote: ↑
Tue May 07, 2019 5:07 pm
I wish the Get Woke, Go Broke meme were real. MK11 practically has every female character wrapped up in burkas and shao kahn spouting "make outworld great again!" because fuck appealing to straight guys and le orange man bad. And of course, what do you know, it's the best selling launch in the whole franchise because gamers are basically heroin junkies at this point and nothings gonna keep them from their latest dopamine surge. Get Woke, Go Broke is cope of the highest order.

Nice try but she's had a burka since MK9 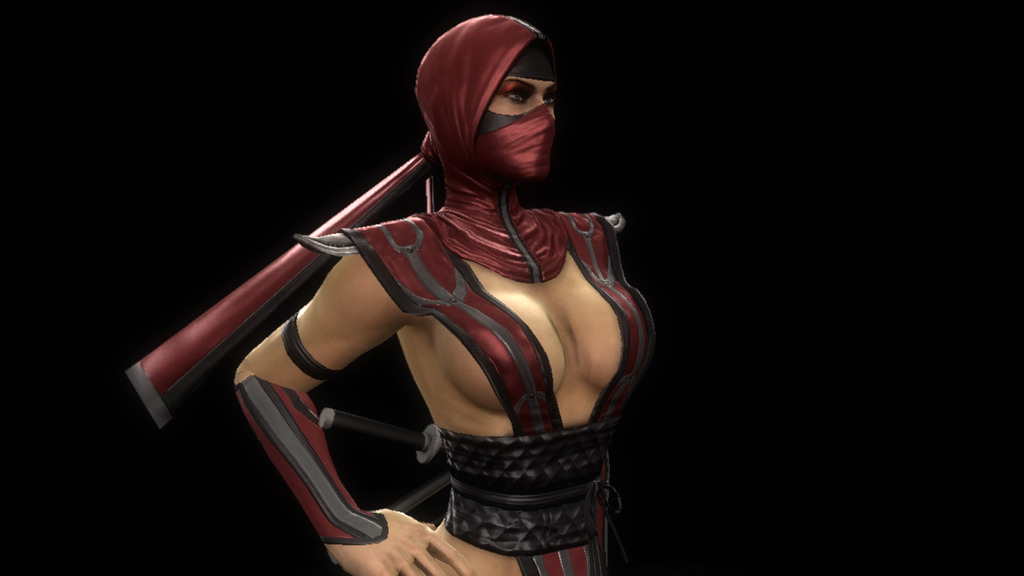 She also has "boob window" outfits as well in MK11. Not trying to defend the games choices but that hill to die on isn't it chief.

So what about Jade, who is clearly Middle Eastern now?
Top

I'll give you jade, they fucked her up badly and I don't think any of the alts look good.

Don't mind me, just sprinkling some faggot dust on your children.
SpoilerShow

Thirstposting has gone too far.
Top

You'll note the fatass female security guard does nothing and is completely useless.
Top

Nah it's closer to Kotor. Kotor and DA were both designed with home consoles and gamepads in mind, BG's design is much closer to PC strategy games where mouse is quite essential.

Jack shit is essential for Baldur's Gate. It also plays itself, like all of the Infinity engine games. All overrated walking simulators. Bioware and all of the games they made are and always were shit. "Okay" is the best they ever were with MDK 2 and Mass Effect 1.

You obviously don't know how mods are important when it comes to bioware games. Most of the "good" Bioware games are basically half Bioware half community games. With combat enhancement mods (or whatever it's really called) enemies in BG1/2 start to use typical cheesy tactics players tend to use (buffing like crazy, spell trigger, contingency).

You have to figure out how to counter those insane buffs/spells/special abilities (or you die). BG's combat (WITH MODS) itself is probably one of the best of all the RTwP games unlike Kotor/DA:O where you can steamroll everything with min-maxed characters without thinking about anything (on top of their severely dumbed down d20 system). It still sucks compared to turn based games like brilliant AIs like ToEE (WITH MODS) or KoTC because AIs can never ever outsmart human in this system but it's far from bad.

>muh mods
Ah yes, the battle cry of every Bethesda fan. Doesn't change anything about BioWare being overrated hack frauds since day one.
SpoilerShow

I wonder how much of their early success had to do with muh D&D license...
Autism attracts more autism. Sooner or later, an internet nobody will attract the exact kind of fans - and detractors - he deserves.
-Yours Truly

Cucked in the name of Soy, Ye not complicit.
Top
Post Reply
95 posts