Talk about the life consuming, celibacy inducing hobby that is all the rage these days.
Post Reply
1104 posts

Yeah you lost me on that one.
SpoilerShow

VoiceOfReasonPast wrote: ↑
Thu May 21, 2020 6:04 am
Also apparently Sheeva is now a Shokan of Color, judging by the new head they gave her.

Kugelfisch wrote: ↑
Thu May 21, 2020 4:06 am
Fitan is DED, lad. It's either western signal faggotry, Chink misdirections or Nips trying to be western.

What's so Western about Arcana Heart and Nitroplus Blasterz?

Lol holy shit it's true. I was wondering why the characters were treating a mook sub-boss with such respect in the last video. All the tits are tiny in this version, and Lui Kang is so over the top Asian he can barely open his eyes!

Remember the fags claiming this wasn't a woke game?
Top

MK11 started out skin girl bad but it's been slowly releasing "sexy" outfits, take that for what you will.

So Robocop and Terminator are in Mortal Kombat 11. I showed a guy I knew the trailer/clip.

He said "Whoever is doing Robocop is TERRIBLE. They should've gotten the guy from the cartoon"

I responded with "That's Peter Weller"

He then immediately corrected himself "Peter Weller's back as Robocop! That's fucking awesome!"

Perfect example of a consoomer.

Do the outfits include tits and non-ethnic models?
Top 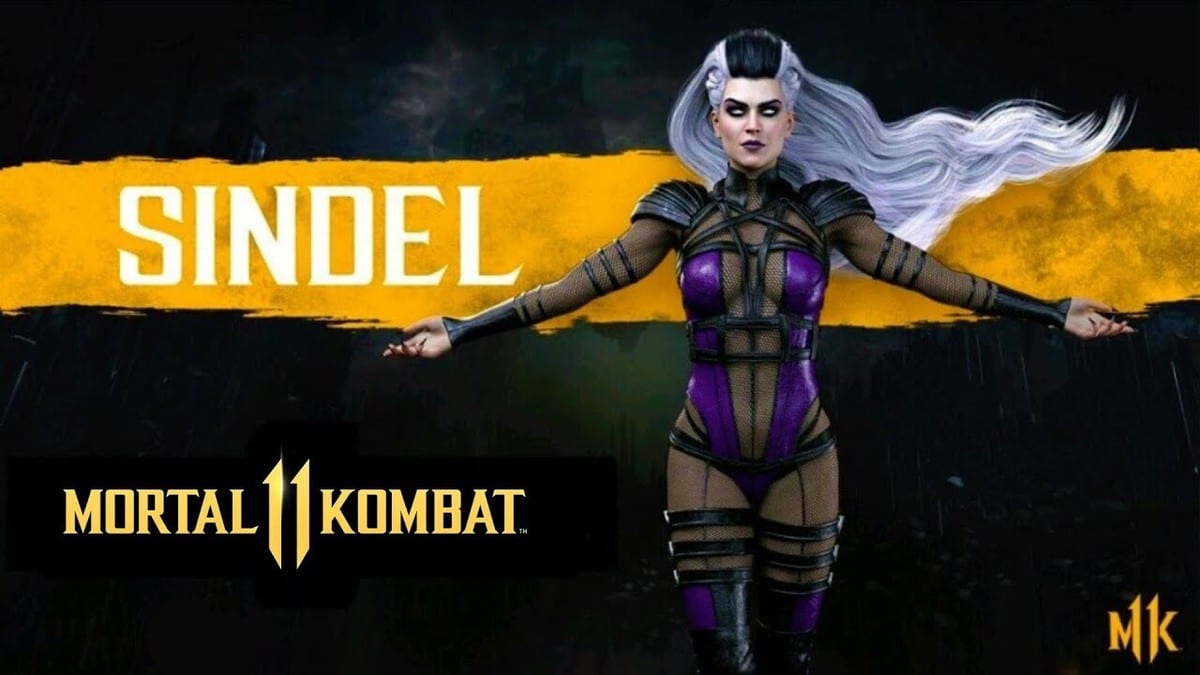