Talk about the life consuming, celibacy inducing hobby that is all the rage these days.
Post Reply
4889 posts

Oh a cleric of peace, nice!
It's a trap!
Top

Well, after reading a niche gamer review of the gayme i uninstalled it; apparently there are not 2 but 4 cunts like that in it, their backstory, dialogues and quests are a cringefest and you are supposed to agree with them at all times, while the 2 pragmatic male characters who like capitalism are supposed to be hated.

The burger and eurofag industries need to crash and burn hard.

But the game has a nihilist dwarf bro.
Autism attracts more autism. Sooner or later, an internet nobody will attract the exact kind of fans - and detractors - he deserves.
-Yours Truly 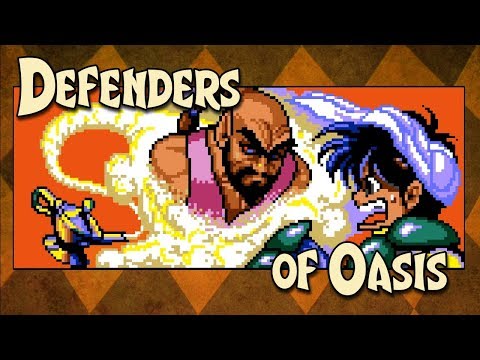 Defenders of Oasis is a dragon quest clone for the gay gear. Pretty impressive for such a tiny, wimpy little system, actually. It's a solid DQ clone with better visuals than its game boy counterparts. The story is based on Ali Baba and the 40 Thieves, as interpreted by weebshitters. Features pleasant '80s animu art. 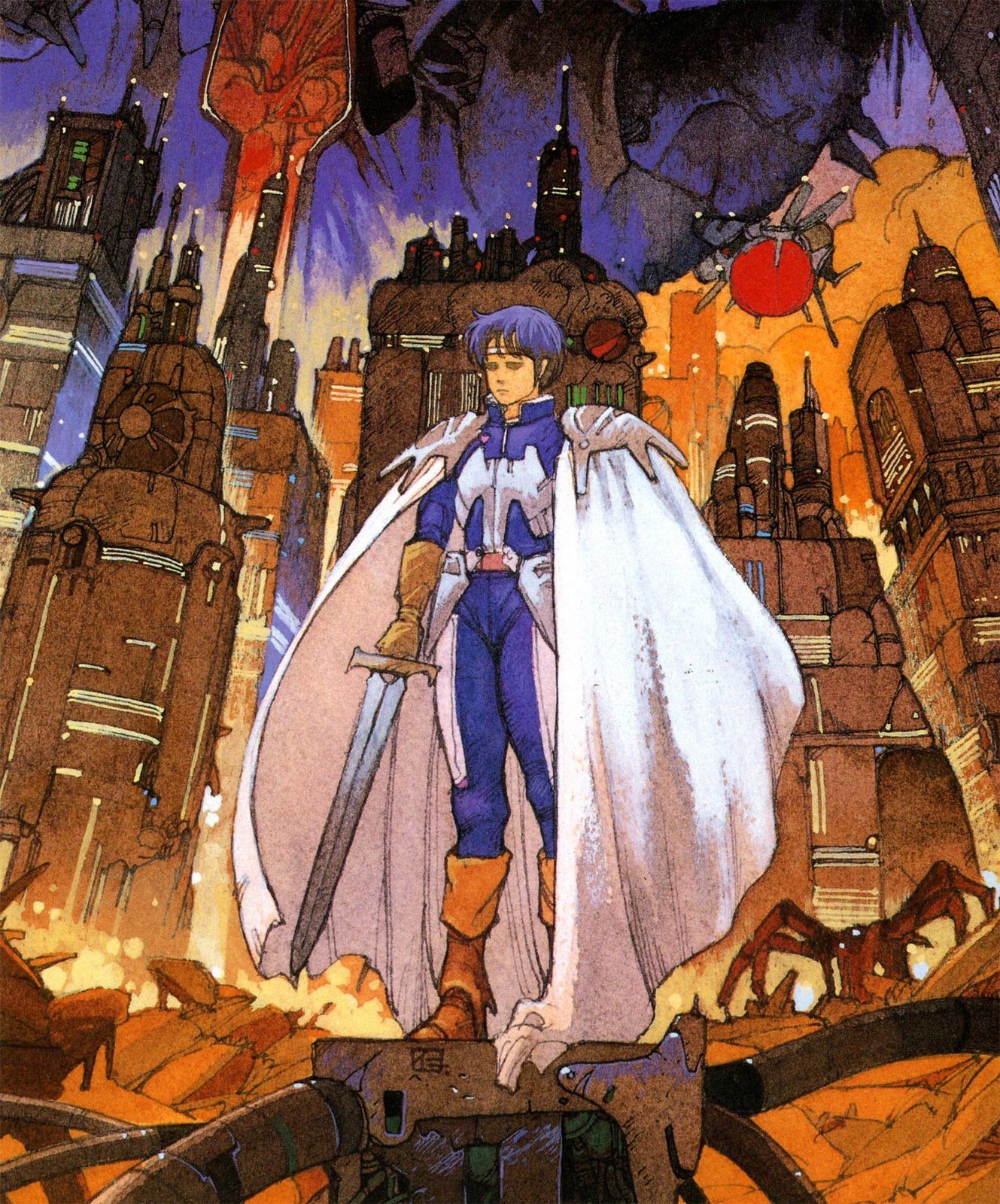 Phantasy Star II because why not. It's better than I initially thought. Maybe I'm more used to older style rpgs. As long as there's a dedicated talk button and I don't have to menu, then I'm fine. Phantasy Star as a series still feels fresh because so few rpgs bother to use science fiction as a setting. Sure, the now-dead Star Ocean did, but it wasn't propa turn based. That and Star Ocean 2 took place almost entirely on a podunk, low-tech world. Phantasy Star II has a number of nice features for such an old game. It has warp points between towns, for example. 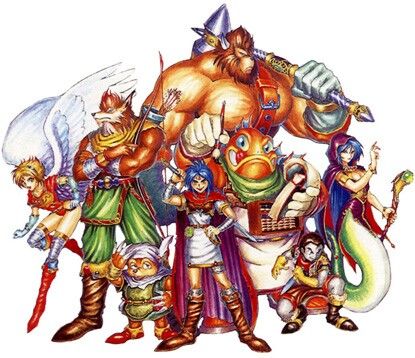 Breath of Fire 1. Another old-as-fuck style jrpg. Better than I was expecting. I wish I had played all of these games when I was a kid. I never did touch the breath of fire series until adulthood, despite playing most other snes rpgs of the day. I'm not far into the game, but the sprite work, music and gameplay are all just fine. These older grindy rpgs can be fun if you have the right mindset and the game isn't a pile of wank.

The fantasy plus Sci-fi stuff was popular back then. Ultima and Might & Magic did it as well to varying degrees.
SpoilerShow

Wizardry was also like that in varying degrees. You go down some dungeon and then bam! Spaceship!

It's pretty much very pulp-y. There was quite a bit of overlap before the two genres grew more apart.

I also recall that Star Ocean was at least initially set on some backwater fantasy world.
Or that Star Ocean 3 has you crash down on a backwater fantasy world.
I feel like the developers were too afraid of just going sci-fi.
Autism attracts more autism. Sooner or later, an internet nobody will attract the exact kind of fans - and detractors - he deserves.
-Yours Truly

Well, Wizardry is pretty much the grandfather of all JRPGs.
There have been more that did the mix. I think it usually works well.
SpoilerShow

This one has every genre crammed together, and i remember the plot being as dark as/darker than smt 1:

I heard about Live a Live a few years ago and wanted to play it, but never did.

Oh hey, another great game boy game I discovered recently is Mole Mania. Everyone probably already knows about it because Miyamoto made it. That was back in the era when Miyamoto made shit himself and wasn't a derivative hackfraud. Nintendo wasn't soulless either. Mole Mania is a very clever little puzzle action game. You control a mole with Kamina glasses who fights an evil farmer to rescue his family.

I usually hate puzzle games, but this one can go in the "special exceptions" pile along with Lumines and Wario's Woods.