He has perfected the fabled technique "way of the 1000 cuckfaces". Now he's an unstoppable force, fueled by apathy and supported the mighty Slobwave. His only weakness is being said to be the insidious 5:40... 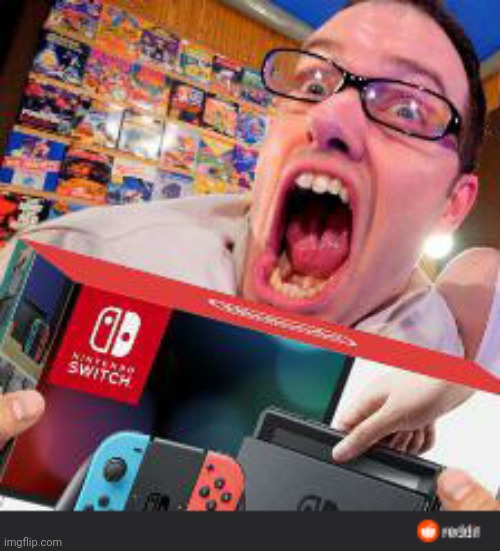 That's the elusive soyface, not as common in his case as the cuckface. I admit, it looks so disgusting, he comes off as a rubber puppet. Even more than he already is...

Reminds me of Chocolate Chip Charlie 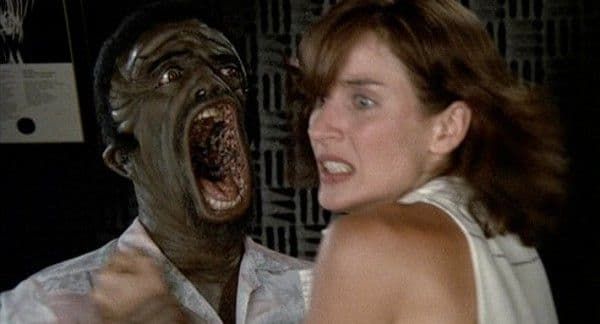 I have to watch that movie some day, looks pretty good. James can only dream of making anything even remotely close to that.... then again, why would you ever want to make something creative, when you can just collect money doing cuckfaces?

Some Sick Fuck wrote: ↑
Fri Oct 16, 2020 8:54 pm
I have to watch that movie some day, looks pretty good. James can only dream of making anything even remotely close to that.... then again, why would you ever want to make something creative, when you can just collect money doing cuckfaces?

"they call me Mo, cause when they offer me money, I always ask for mo'."

Saving that James soyfe in my shitpost folder

Found this reply I had prepared in one of my old tabs...

Frankly, I really don't care about James as a person or his well being, why should I? Just like with other nobodies, he's just some guy on the internet. When I talk about him or fatties, it's just exaggerated. There are only few worst of the worst creatures that I feel strongly about.

His biggest fault that's super easy to criticize is that he seemed like he had higher aspirations than to be forever stuck being the monkey, dancing for money. How he became lazier and lazier, and just resorting to doing cheap cash grabs, getting rid of actual fun people that he used to be friends with, and the last straw, replacing them with disgusting fatties, who have zero charisma, but basically took over the channel.

AVGN has been shit for a long time, but it just kept getting worse, because James was getting worse when it comes to effort. It's not about whenever Irate Shit is better than him nowdays, that's really like comparing two things I never want to watch. But it's super easy to poke fun at all the garbage he's been resorting to, when 15 years ago, he was still looking around, trying to make a mark as something else than a cheap punchline.

Then what he did? He continued pumping out shit with Loco Bandito, god rid of Kyle Justin and Bootsy, introduced the slobs to his shitty channel, stopped caring about things in the past 10 years in general, it would seem, married some weird bitch, carried his balding genes onto three kids that she farted out for him, made one terrible movie that he wrote and directed, which speaks volumes of his actual abilities, and let autistic cavemen run his channel for him. Is there such a thing as apathetic trainwreck? If so, then he perfectly fits the description.

I think getting married and having kids ruined his ambition. It happens.
And once you're older than 35 you are just waiting to die.
Top

If you're a family fag maybe, but my life is just getting started.

As for James, he's autistic so I have no idea what's going on in his head. A normal man, though, will start having doubts about his dreams as he enters his thirties and will outright see them die as the decade wears on. There are very few people who have managed to accomplish their desires in middle age. I wouldn't be surprised if his fat wife is controlling him now. It's a fate for many married men, and since he's a member of the short bus club its probably even easier with him.
Top

I know, right! James is such a fucking idiot. Passing off the majority of his work (on a topic that he never really gave much of a shit about to begin with) to a bunch of simpering, soy, fuckhead, neckbeard wannabes. I mean, he's literally doing almost no work while still being able to live comfortably. What an asshole!

You guys say some outright retarded fucking shit sometimes. The AVGN is a character. James isn't really all that into games and never was. This was just a creative thing for his amateur film making and that's long since past. Now he's making the most of it. That's it. There's no fucking mystery here. The only one that seems genuinely passionate is Mike and he's not charismatic enough to lead a series of his own. At least you know where he's coming from and he's not pretending. You either like it or don't, at this point it can't be taken any more seriously than a cheap, saturday morning cartoon. And no, I don't watch his current shit and I'm not defending it. But at least I can understand it.
Top
Post Reply
3778 posts