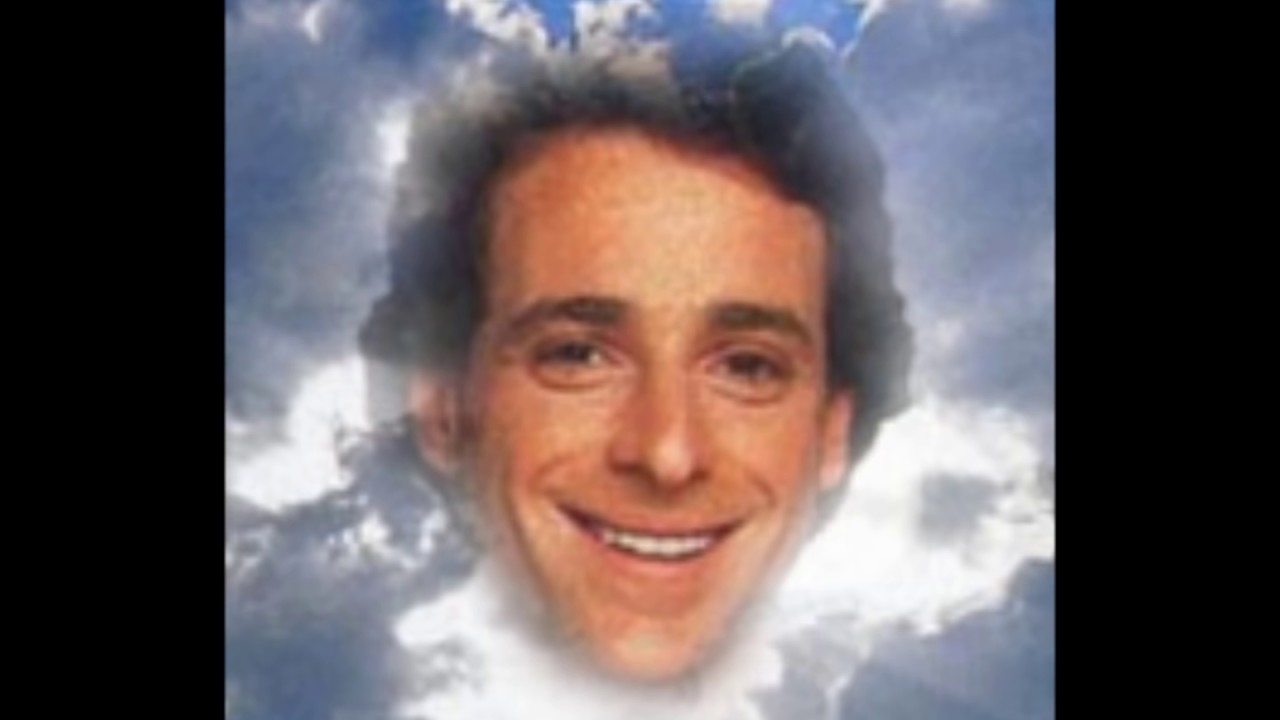 Billy boy is gettin triggered that people are asking where the money's goin to the movie lmao (about 74 minutes-ish into the stream).
Top

Hi there. Who the hell are you?
"I just feel that stating an obvious joke could get tired sometimes so I try to make something else out of it to the point where it's not a joke, rendering it not funny. It is no joke to be blind/seeing nothing but darkness."
Top

Oh. This is a fine time to come back lol.
"I just feel that stating an obvious joke could get tired sometimes so I try to make something else out of it to the point where it's not a joke, rendering it not funny. It is no joke to be blind/seeing nothing but darkness."
Top

Fuck them. I've never seen something so stupid, boring and pretentious. They used to hang out with Jontron and leech off the other Normal boots faggots, and after trying to watch few videos, I've swiftly moved them at the absolute bottom. Yes, I would rather watch any video from PBG or the Terrorist, rather than subject myself to the Continue bitches ever again. They were the worst. Absolutely worthless, meaningless, talentless faggots. They make people like Chris Bores look competent and succesful in comparison.

How much money did they scam out of people for this "movie"?
Autism attracts more autism. Sooner or later, an internet nobody will attract the exact kind of fans - and detractors - he deserves.
-Yours Truly

Pretty sure it has a AVGN budget of like $125k. I remember Billy arguing with people who said the movie looks like shit and him using that excuse of "we only had so much money"

If your movie looks like shit because your budget was too small, that's probably a sign of two things. One is a lack of knowledge about how to film a movie in the first place, and the other is too much ambition and not enough reality. If you don't have much money to make a movie, you should prioritize the important pieces (acting, writing, finding somewhere to film that doesn't look like ass, getting decent mics and filming equipment) first and then worry about stupid shit like props and your donut steel OC fanfiction meta (((humor.)))

What's so bad about making a tight thriller on $125k? Some shit where a guy is sleeping with his brother's wife, then kills him and tries to cover it up? That's the kind of shit you make on a budget. Don't be like Linkara or Doge and try to make some sweeping space opera. That takes not only money, but talent (digital sets are cheaper than real ones, but they require someone who knows how to do a decent job. You can't use MS paint-quality digital "effects.")

Look at the cheap movies that pull it off. It's either comedies with sharp writing, or small-scale thrillers. Shit like Reservoir Dogs, Clerks and Merantau. Or you could film in a third world country and pay people almost nothing like the Shaw Brothers did, and own all the sets and locations yourself, thus allowing an insane cost-to-takings ratio. Since you can just reuse shit over and over.

I know what Doge would say to that though, "but how will people know it was a movie made by ME, REEEE if it doesn't have nostalgia bum, santa christ and all my in-joke metashit?" Yeah, because it'd be the worst thing in the world if you made the next El Mariachi, and some normie saw it and thought it was good despite not knowing who "nostalgia critic" is, right? Art before ego, faggots!

For these INs, it has always been ego before art. They want at least one movie so they can pretend to be legit actors and filmmakers.
Autism attracts more autism. Sooner or later, an internet nobody will attract the exact kind of fans - and detractors - he deserves.
-Yours Truly

If you're on a real tight budget you make a documentary instead. No acting needed, no real story needed, doesn't need to look like a movie and so on.
SpoilerShow