The Other people on Channel Awesome

Nah, it's dumber than that. Being vegan is a choice that isn't about enjoying meat or not, it's an ethical thing that, at least to some degree, everyone can understand.
I don't want chicken to live in tiny boxes or pig get plied full with anti biotics. If those were the only choices I'd decline as well.

But the asexuals claim they just don't enjoy sex but also to enjoy it.
It's like me telling you that I don't like coffee, only to get offended that you don't offer me any and that I would the least not like a latte macciato specifically - but not actually, I just want you to offer it to me.
SpoilerShow

Imagine Tamara gutting you and eating you alive while letting you suck her toes.
Top

Kugelfisch wrote: ↑
Tue Oct 27, 2020 3:06 am
Being vegan is a choice that isn't about enjoying meat or not, it's an ethical thing [...]
I don't want chicken to live in tiny boxes or pig get plied full with anti biotics.

Not really. Veganism's roots lie in the broken concept of humans and animals being equal. These faggots claim for example that humans supposedly "have no right" to take milk from goats or honey from the bees. Even though a normal farmer feeds them, takes care of their health, hygiene, protects them. Their brains seem to small to realize that in many cases, these animals are hardly capable of living on their own and would easily fall prey to the predators or die from another factors. Unsurprisingly, many vegans don't object zoophilia or bestiality.

I am of course not talking about the so called industrialized farms, which are indeed an atrocity. Frankly, we don't need this stuff, since there's already too much food being produced and most of it ends in the trash. The typical vegetarian/vegan propaganda of course claims that mistreatment of animals is directly tied to eating meat/non-vegan food and that there aren't alternative ways. Actually many people still own and operate traditional ranches, where the chicken live in a hen house, which is open at day, the cows are being released onto the grass to eat and so on. In such ranches, stuffing animals with antibiotics, growth boosters or other shit is less common. Closing down the industrial farms in favour of supporting individual farmers and forming local cooperatives that would buy the ranch products and distribute them onto the market would be the best solution, since such model has already been proven to work.
Top

By it being an ethical concern on their part I didn't mean to imply that it's a reasonable one.
SpoilerShow

Guest wrote: ↑
Fri Nov 06, 2020 7:32 pm
I am of course not talking about the so called industrialized farms, which are indeed an atrocity.

Well, nature in itself is an atrocity. The fauna is extremely cruel. Man is only a natural part of the continuum of nature. Why should it even be otherwise?
I think it's time we blow this scene. Get everybody and the stuff together.
Top 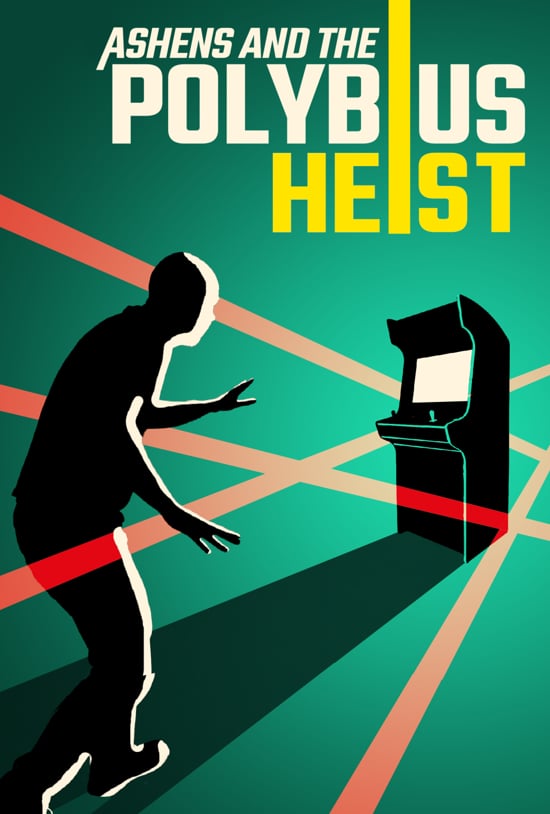 Today is the day of release of the long awaited newest IN movie! I found a torrent and I'll watch it so you don't have to.
SpoilerShow
I fully expect to be banned for that reference
So how is it? I'm only 17 minutes in and Ive seen all I need to render judgment, if that tells you anything.
To sum up: looks good, but the writing ruins it. It's a shame they couldn't find a good script writer considering all the work that went into making this look as professional as it does.

I'll watch the rest and report if it gets any better

35 minutes in and it's getting worse. The "comedy" is beyond cringe, and it is relentless. Awful jokes on top of awful jokes after another.

The best joke by far, that got a half grin out of me, is they needed a grease man. They mistakenly got a Greece man. That is the highlight of their cleverness.

It's good that even in these trying times, you can truly rely on some things never changing...

The question is, are the jokes as good as in Kickassia?

Kickassia's writing was better. I'm saying that without any irony. Although I haven't seen Limkara's movie in a long time, I don't remember it being as bad as this. The jokes in Polybius are so bad, and I'm not kidding when I say relentless, that I'm actually getting agitated.