Crackron is of course still trash, they are trying to make these poor places "artsy" but its not doing shit.

Bitching because they have a shitty trade in policy is very short sighted. Bitching because they ask if you want to preorder anything is pretty much infantile. If you don't like what they'll offer you, just try to sell it yourself. Pretty much nowhere gives you shit for used games. Pretty much everywhere tries to hock their loyalty programs to you too. Gamestop is far from perfect the gaming world would be a much shittier place without them. It's just like Blockbuster where everyone claimed they hated them while they were around but now they all jerk off to the nostalgia since they're gone.

It's funny that Ian gets on his high horse over Gamestop when he works at the hipster version of one. If Gamestop goes down, your're probably next, dummy.
Top

Honesty a lot of the gamestops I've been at don't hassle me much unless you're looking around, but even that I guess is just trying to customer service. I did have one store a few years ago really try to upsell me and even print out sheets to compare games I liked or some shit.

And yeah don't ever sell your shit to them, UNLESS they are doing a good promo like they did last summer where they would give $5 more for each game over $5. I had a bunch of trash games that I couldn't of sold easily and gamestop took everything at ebay prices.

Crackron is of course still trash, they are trying to make these poor places "artsy" but its not doing shit.

My old band played at Musica near Interbelt and Annabells in Highland Square and I'd go up there a bunch for the surprisingly nice parks they have, but yeah, the streets were loaded with literal trash art and post modern bullshit with homeless sleeping on it even years ago. Things never change in Ohio.
Signature | CLASSIFIEDShow


Why do these two faggots want Gamestop to fail so badly? It's not a perfect place, but it would without a doubt be a bad thing if they ceased to exist.

On the contrary, seeing those Jewish fucks fall would be an eternal blessing.
Top

I will never have sympathy for a company that opens games then has the gall to sell them as new.
Top

Salmonella wrote: ↑
Thu Feb 27, 2020 9:11 pm
It's funny that Ian gets on his high horse over Gamestop when he works at the hipster version of one.

That's the reason he's bitching about Gamestop in the first place. Dude thinks he's something special, being the underpaid "manager" for some shitty vidya store.
SpoilerShow

Another update for Pat "Is there a Witcher 3?" Contri.

The Not for Resale documentary was released, and someone actually pirated it, so here it is:
SpoilerShow
https://mega.nz/#!eYsVwbyA!hbquzPcx7vh9 ... bRs8w9mQms
It's actually pretty boring. You might want to watch it at 2x speed or something. Some of the game store owners were seen on various Game Chasers episodes. One of them could've gone on full disability, but instead chose to open a game store.

Also, Ian's in it, he looks like a hobo. Pat has a terrible haircut in certain clips. Pics down below.


Summary of all the shit they've said:
cu podcast 193:
SpoilerShow 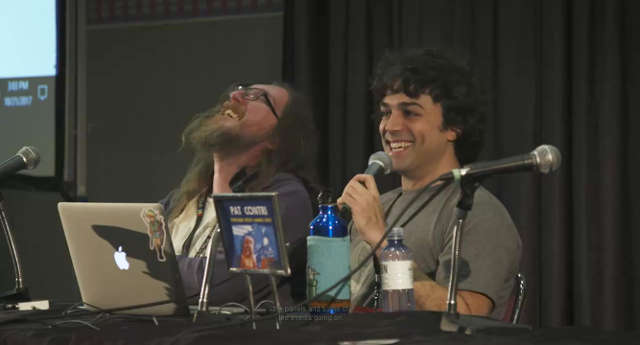 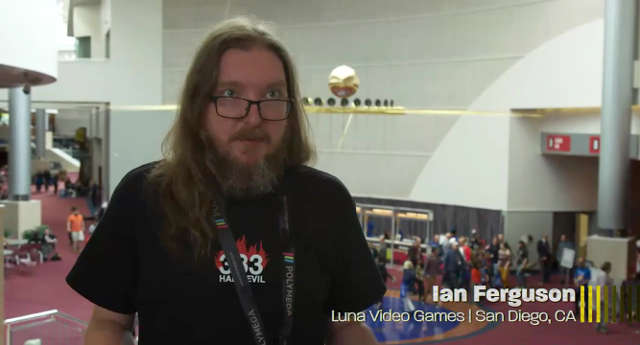 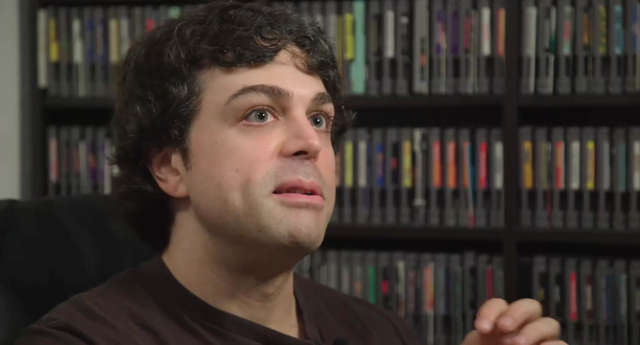 I will give you props, BobbyBoucher, to not only listen to this awful podcast, but also to abridge it
Top
Post Reply
1196 posts