I wanted to do individual updates, but things slowed down a lot after the summer. Pat and Ian are boring when they aren't sperging about politics or getting into fights. 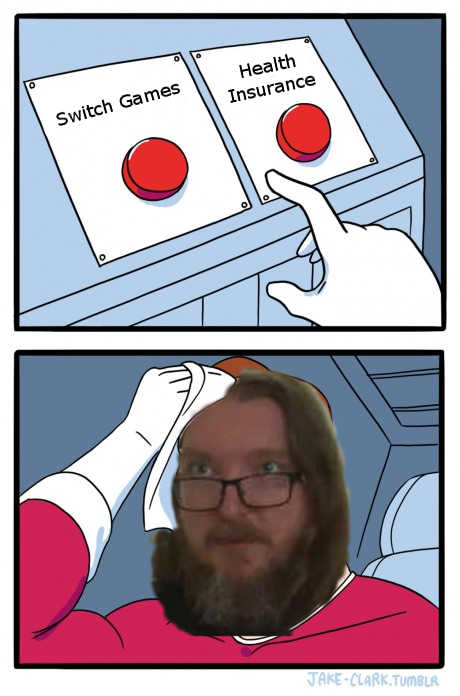 Thank you! I've been itching for one of these.
Top

Another update, another time I'm wondering how a guy who admits he doesn't play video games ended up becoming an internet personality revolving around video games. Who can even bare to listen to these guys? They're completely insufferable.
Top

Just like how Linkara reviews comics without actually being a real comics guy. It was just a niche they ended up in, and they're too stupid and talentless to look for something better.
Autism attracts more autism. Sooner or later, an internet nobody will attract the exact kind of fans - and detractors - he deserves.
-Yours Truly

Cucked in the name of Soy, Ye not complicit.
Top
Post Reply
1414 posts